A Jordanian man has been arrested after he was accused of murdering his own son by strapping him in a stroller and dumping him into the gulf off Pattaya, Thailand. 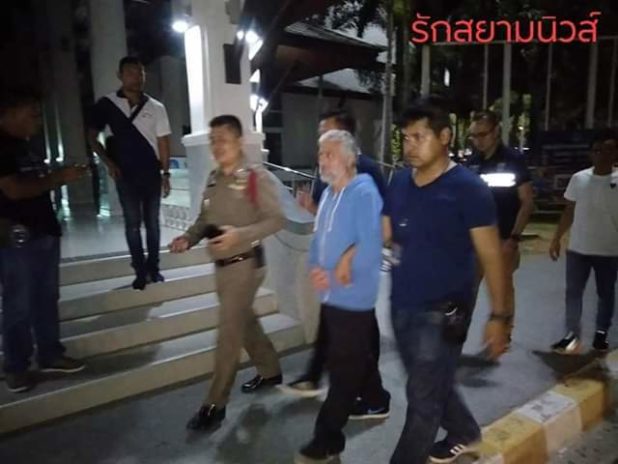 The man identified as Wael Zureikat, 52, was arrested at Suvarnabhumi International Airport when he tried leaving the country hours after his 18-month-old son was found dead Monday evening, according to immigration chief Lt. Gen. Surachate Hakparn.
The boy’s body was found still strapped to the the pram, floating in the water near Bali Hai Pier in Pattaya. Police said he had been dead at least two days. 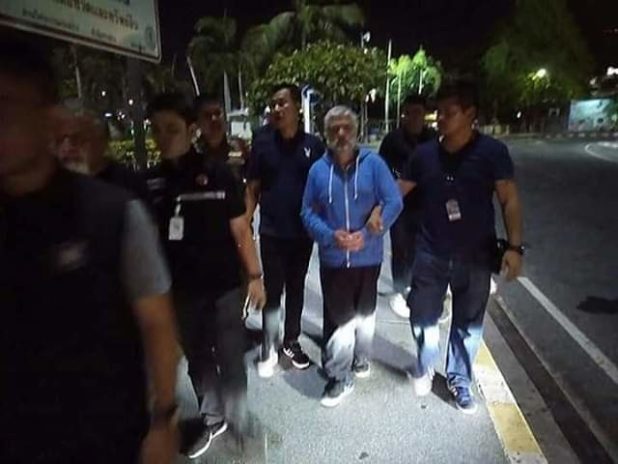 Surachate said Zureikat wanted to take revenge against his 24-year-old wife, who he accused of abandoning him to take care of the child alone. He has been charged with murder.

Lt. Col. Piyapong Ensarn of Pattaya tourist police said the wife, who hasn’t been identified, was also been brought in for questioning.
He added that Zureikat is a frequent visitor to Pattaya.
See photos below: 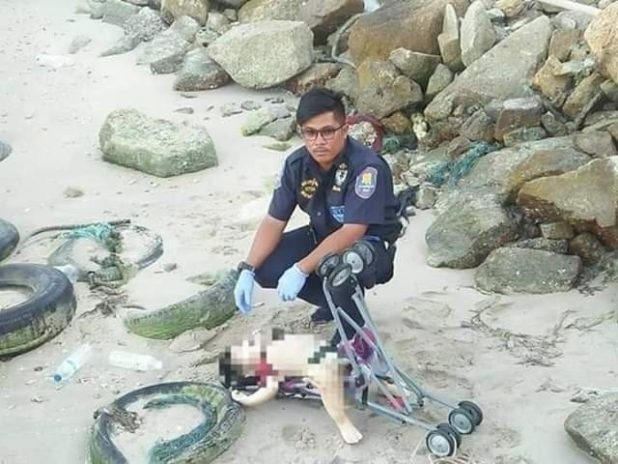 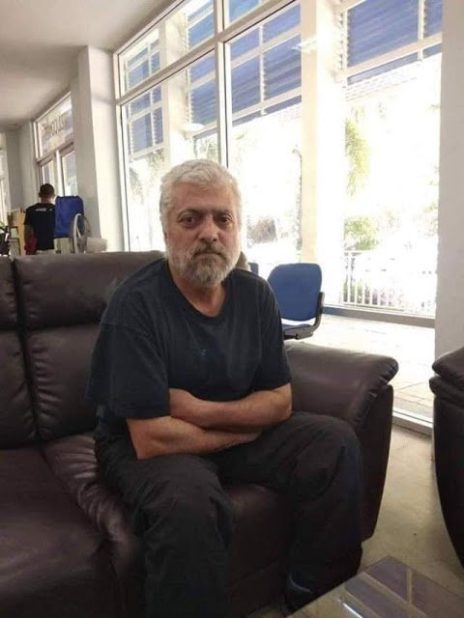 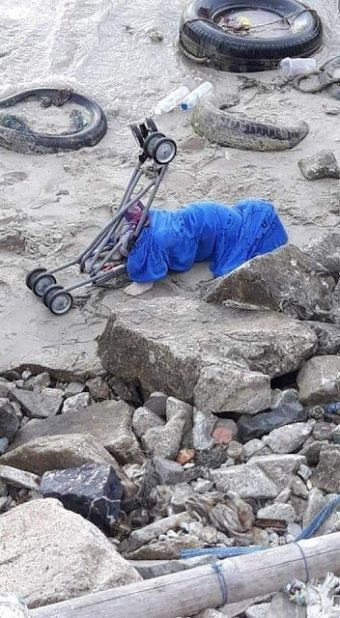 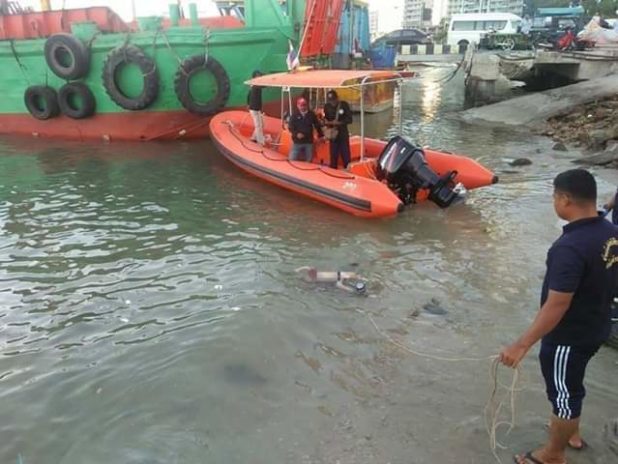