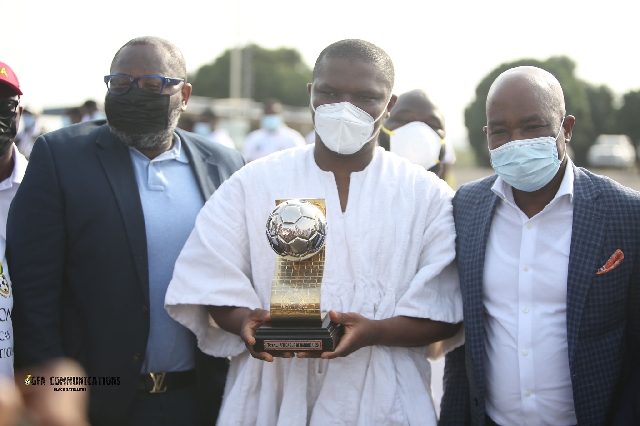 The Black Satellites have arrived in Accra after winning the Africa U-20 Africa Cup of Nations trophy.

The National U-20 team beat Uganda 2-0 in the final match played at the Stade Olympique de Nouakchott in Mauritania to emerge champions of the competition.

In his welcome address, the Minister of Youth and Sports congratulated the team for lifting high the flag of Ghana by winning the competition.

On behalf of President Nana Addo Dankwa Akufo-Addo and the people of Ghana,Mr Ussif also thanked the team for winning the trophy as a perfect Independence Day gift to Ghanaians. 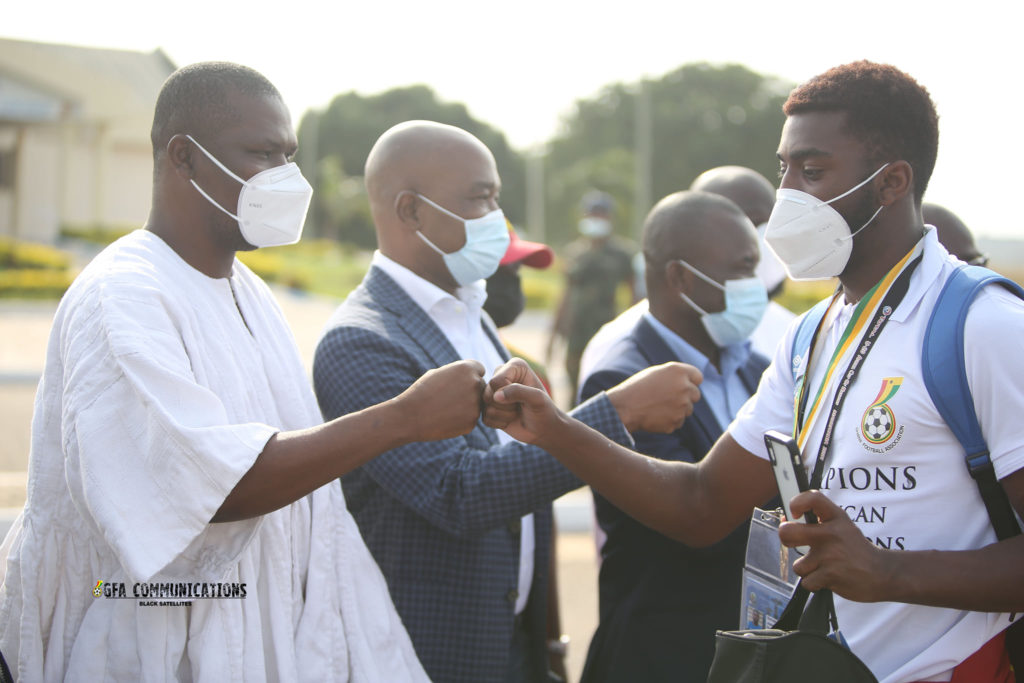 “On behalf of his excellency the president and the people I welcome you and congratulate you for lifting the flag of Ghana high on the global map.

“ Three weeks ago, you left this country empty-handed but today you have returned with a trophy and gold medals. This is a befitting Independence Anniversary gift.

“The President is so proud and excited about what you have done and he can’t wait to receive you at the Jubilee House”, the Minister announced. 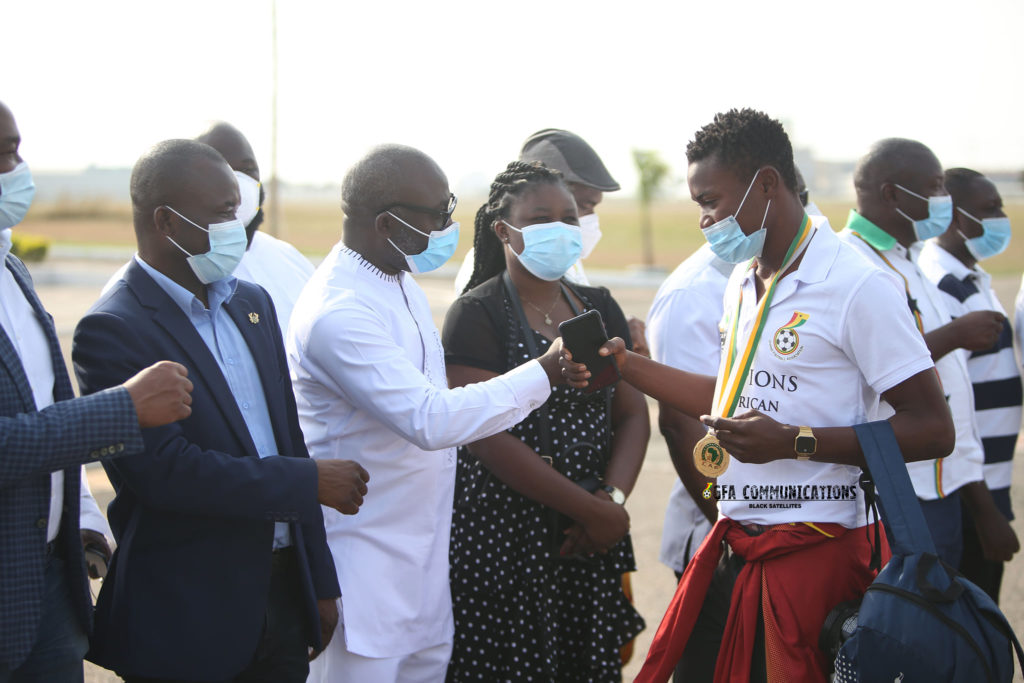 Management Committee Chairman, Dr. Randy Abbey narrated the team’s journey from the WAFU tournament in Benin to the recent tournament in Mauritania.

He thanked the Minister for his support and words of encouragement to the team while in Mauritania.

Vice President, Mr Mark Addo welcomed the team and lauded them for their success story in the tournament. 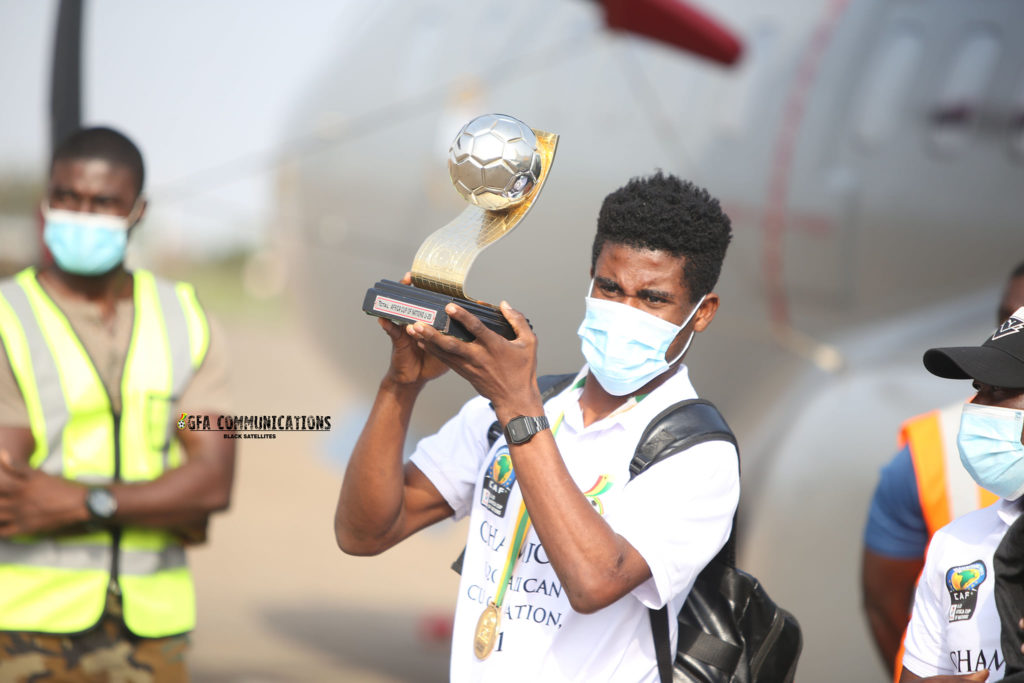 “We are so proud of you because we have seen how the team has developed over the period. We are proud that for the first time in 12 years, we have been able to go out there and conquer Africa”, Vice President Addo emphasised.

The team are currently camped at a hotel awaiting their visit to the Jubilee House to meet President Nana Addo Dankwa Akufo Addo. 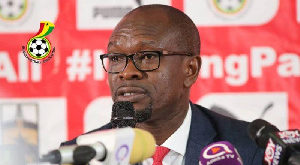 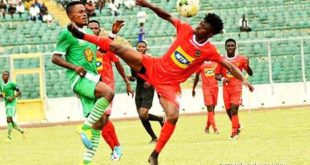 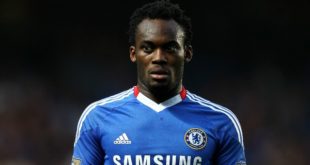 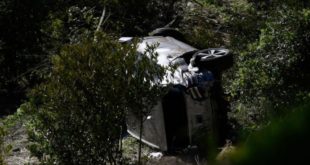