Ex-Ghana international Samuel Osei Kuffour has been appointed onto the Normalization Committee for the Ghana Football Association.
The development reportedly comes as part of a mandate extension for the Committee formed by Fifa in consultation with the Government of Ghana in September 2018. 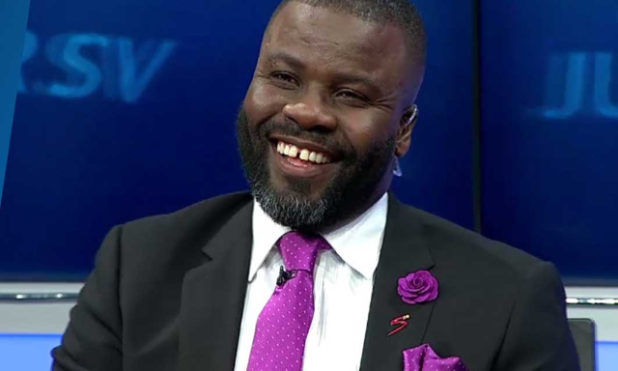 Kuffour, a former Bayern Munich defender, is replacing Lawyer Duah Andonteng on the four-member Committee led by Dr. Kofi Amoah.
Confirming the development, the affected Duah Adonteng expressed surprise saying:
“I’ve been informed that a letter from Fifa has directed that I’m being replaced on the Committee by Sammy Kuffour…
“I’m surprised about the news because I’ve seen the letter or communication from Fifa. I’ll want to know the reasons for my removal but I’m not going to ask to be maintained,” he told Oyerepa FM.
The Normalization Committee was initially handed a six-month mandate, ending March 31 but from all indications has appeared far from completing its core duties of reviewing and organizing fresh elections for a new GFA President and Executive Committee while also managing the day-to-day affairs of Ghana football.
Though yet to be independently confirmed by Footy-Ghana.com, the Normalization Committee’s mandate is reportedly being extended to end of August.
–
Source: Footy-ghana.com 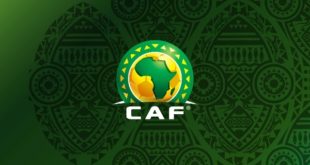