The defender joins as a free agent after leaving the Porcupine Warriors two seasons ago. 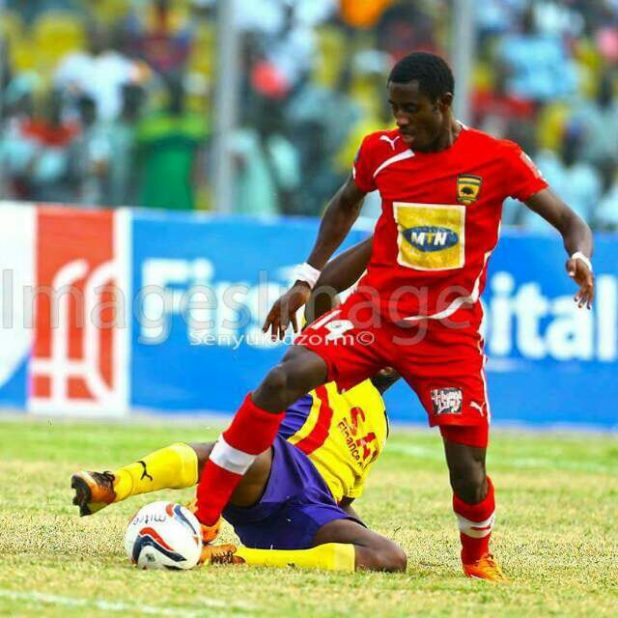 Ahmed Adams joins the Miners ahead of the Normalisation Committee’s Special Tournament expected to begin next month.

Ashantigold have been busy despite the lack of competitive football country.

However, they were winners of the maiden edition of the Betway Cup which was held in Obuasi a fortnight ago. 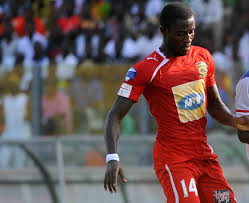 The 25 year old previously played for Berekum Chelsea and Al Shoala in the Saudi Arabia.

Previous KEN Agyapong places Gh¢100,000 bounty on Ahmed Suale’s killers
Next I Am A Gifted Musician, God Himself Called Me To Do Music- Says Patapaa