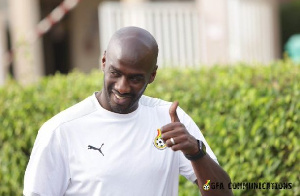 The Ghana Football Association(GFA) are reportedly set to announce Otto Addo as Black Stars‘ head coach on a permanent basis.

The former Ghana international led the Black Stars to World Cup qualification against all odds as he steered the team to eliminate Nigeria in the playoff round.

According to joy sports, the GFA is expected to name Otto as the substantive coach in the next 7 days.

The Borussia Dortmund technical team member after showcasing his tactical prowess, the president, Nana Addo Dankwah-Akuffo-Addo congratulated him on a Phone call, saying Ghana will ‘kidnap’ him.

Otto Addo led a four-member interim technical team which include, Chris Hughton, George Boateng, and Mas Ud-Didi Dramani who were appointed in February 2022.

They were tasked to qualify Ghana for the World Cup, hence, their job as an interim body is over after executing the task given.

The GFA spokesperson, Henry Asante Twum has said a new coach will be appointed soon.

“I do not think it will take much time. They are in communication with the individuals concerned, having regular discussions with their employers, and many factors are being considered,” he

“In terms of contractual engagement, a lot will go into it, so it’s tough to discuss these things. So, engagements are still ongoing, and I’m sure we will communicate our position as soon as a decision is made,” he revealed. 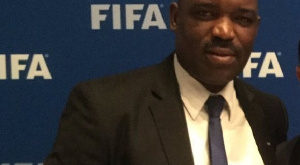 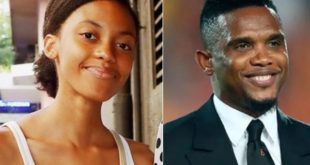