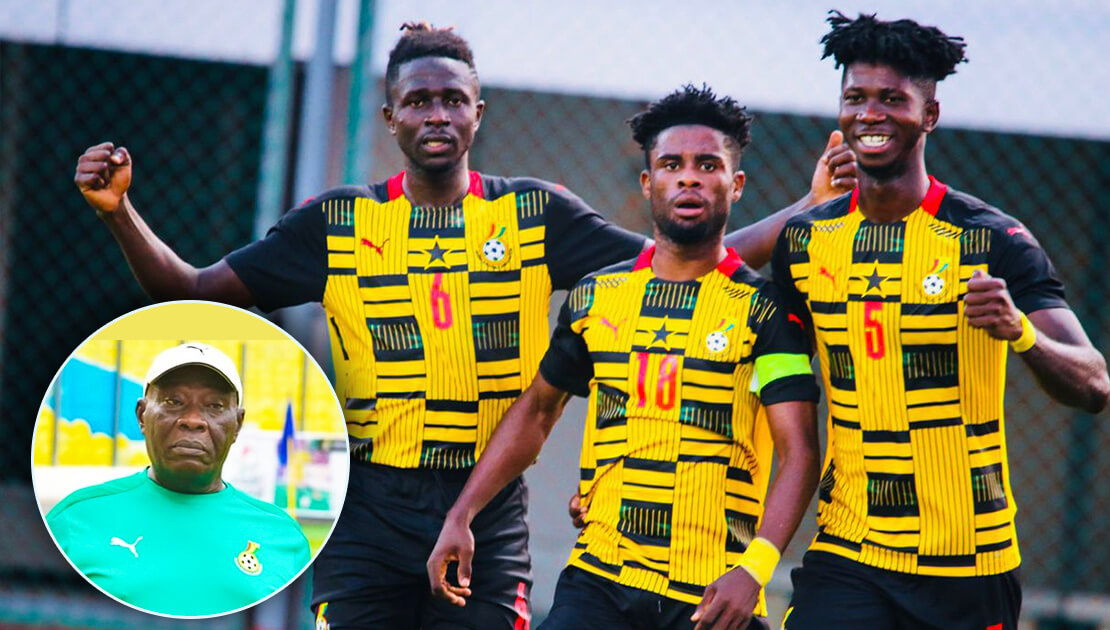 Black Galaxies of Ghana will play a friendly game against the national U20 team of Egypt, the Young Pharaohs at the Cairo International Stadium today.

The team is currently in Cairo as part of preparations for the upcoming TotalEnergies African Nations Championship(CHAN) which will be staged in Algeria from January 13- February 4, 2023.

A delegation made up of players, technical staff and officials arrived in Cairo on Saturday and held an intensive training session at the Pyramid FC training pitch on Monday morning.

The friendly against Egypt U20 will be the first of friendly games the Black Galaxies will play during their stay in Egypt before travelling to Algeria for the biennial championship which will commence on January 13.

Ghana makes a return to the CHAN tournament for the first time since 2014 when they lost on penalties to Libya in the final match.

Ghana’s Black Galaxies are in Group C alongside Madagascar, Sudan and Morocco in Group C.

The Black Galaxies who have been absent from the tournament since 2014 will announce their return in their opening match against Madagascar on January 15 in Constantine, Algeria.

Previous C/R: FDA burns GHC200,000 worth of unwholesome products [Photos]
Next Pope Benedict XVI laid in state at the Vatican