Video: Kwaku Manu Closes Down His School, Reveals What Caused It 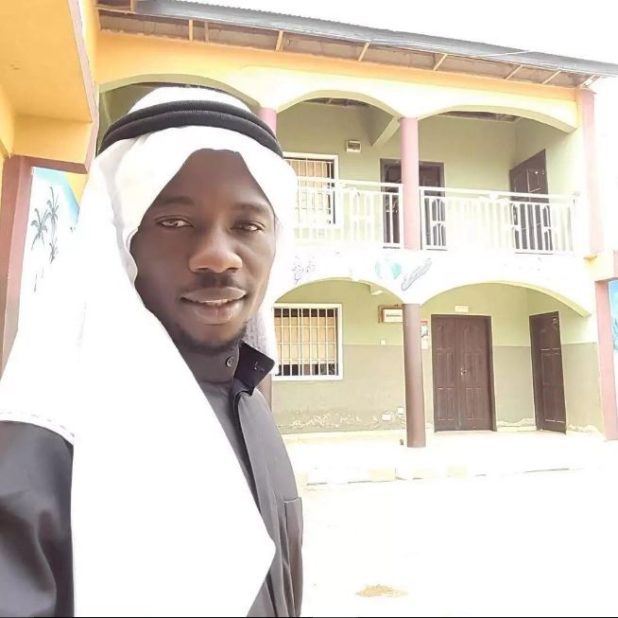 Actor, Kwaku Manu has told Zionfelix in a new interview that he has closed down his school, Kwaku Manu Educational Complex which was located in Santasi, Kumasi.

Giving reasons for this strange development, the comic actor who also has developed a flair for singing, noted that the returns he was receiving from his school was not what he had expected so as a business man, the best thing was to do the needful by closing it down.

Kwaku Manu made this disclosure on ‘Uncut’ show when Zionfelix had an exclusive one on one chat with him. Kwaku however disclosed that he has a new school which doing well in an undisclosed location.