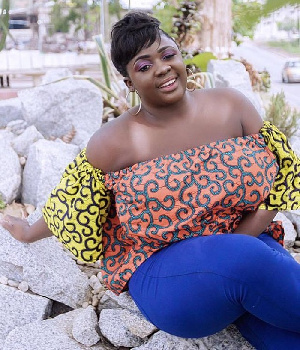 Actress Tracey Boakye has responded to claims by her former friend, Gloria Kani that she sleeps around with men for material gains.

A former actress, Gloria Kani in a video which has since gone viral on social media alleged that Tracey Boakye sleeps with men for money.

She alleged that Tracey Boakye has slept with a friend’s husband who owns a television station and was paid GHC 2,000 for the time spent with the man.

Gloria Kani also alleged that while Tracey Boakye was dating the man who currently pays her bills, she was also having affairs with other men and even when she went to the United States of America, and she slept with some men.

But reacting to to these claims by her ex-friend, Tracey Boakye who didn’t want to spur on the controversy said “TIME IS MONEY ????. Use any little time u have to make more cash.. I LOVE YOU”.

Previous Barbaric: Girl, 4, battles for life after alleged defilement with knife inserted in private part
Next Man killed, wife raped but police ignore call because they don’t have vehicle 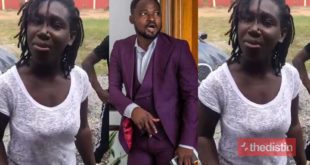 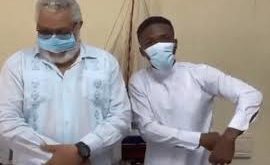 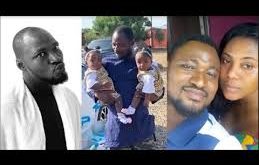 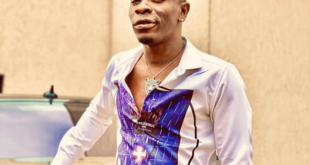 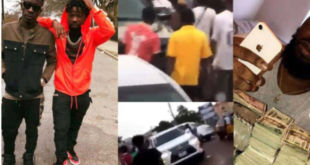 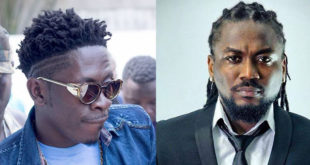 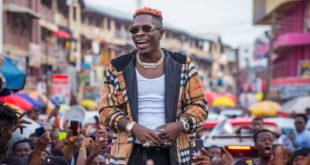