Actor Prince David Osei says it is not surprising that customers have their monies locked up at embattled gold dealership firm, Menzgold Ghana. 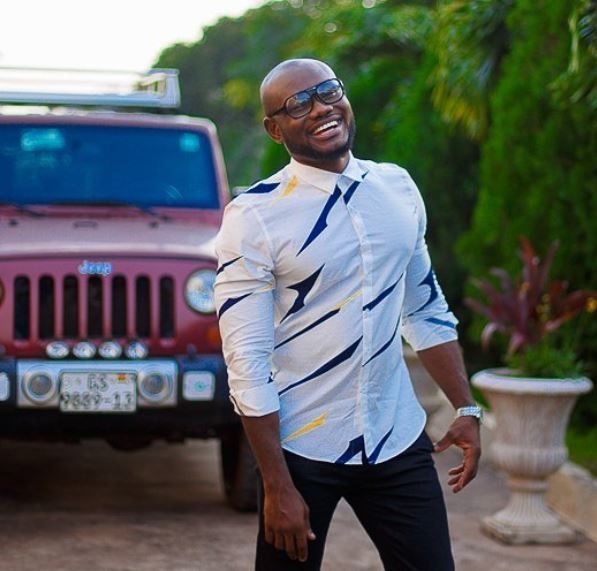 According to him, he knew right from the onset that the company would fold up when he realised customers were receiving outrageous profits.

Asked if he advised some of his friends not to invest, he answered in the affirmative saying “Yes I tried stopping them but most of them thought I was jealous. I know some friends in London, some had like ₵200,000 in there. Some had more. It’s only a miracle that will make them get the money back.”

Explaining further, Prince David told Prince Tsegah in an interview on Zoblazo on Asempa FM that, “there is no investment that would give you that profit. There is no business that runs like that. Bonds even take time to mature. From the word go it was wrong. There was so much display about riches.”

Talking about celebrities who endorsed Nana Appiah Mensah’s Menzgold Prince said he only sees it as “purely business” except “people who have morals” might have refused that.

The actor says he is “not really bothered” about the Menzgold brouhaha. 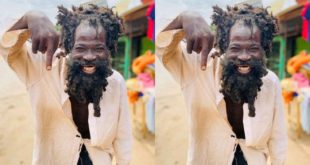 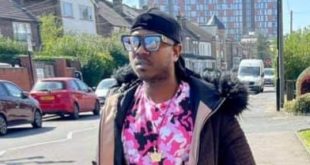 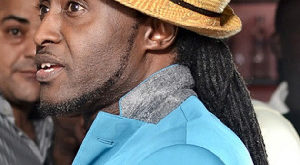 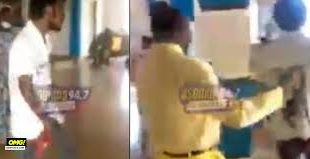 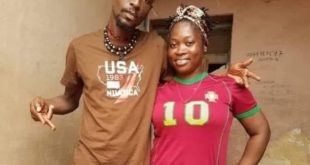 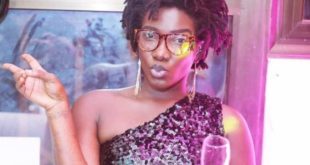 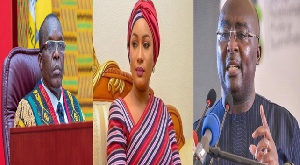