Breaking News
Home / SHOWBIZ / My wife suffered a lot when I was arrested for Fennec’s murder, I can’t let it happen again-Bulldog

My wife suffered a lot when I was arrested for Fennec’s murder, I can’t let it happen again-Bulldog 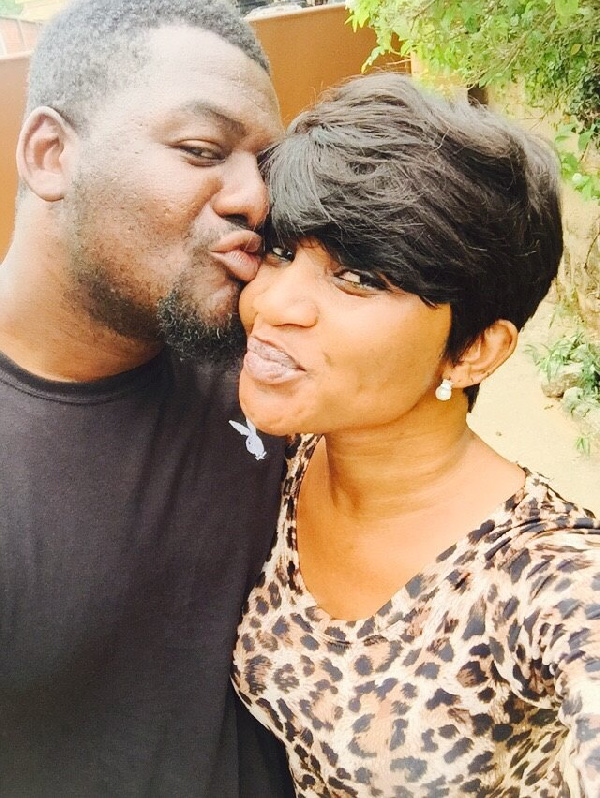 Artist Manager, Nana Asiamah Hanson, popularly known as Bulldog has revealed the emotional trauma his wife went through when he was arrested back in 2014 in relation to the murder of Fennec Okyere.

Back in 2014, Bulldog was arrested and kept in Police custody for a month as the prime suspect in relation to the murder of the late Fennec Okyere, who was Kwaw Kese’s manager.

Fennec murdered at his Manet Gardens residence on the Spintex Road, Accra on March 13, 2014, by unknown assailants.

While Bulldog was subsequently released and cleared off all murder charges, Shatta Wale’s recent utterances on social media has gotten Bulldog implicated as the Police reopen the case to start new investigations.

In a bid to clear his name, Bulldog served Shatta Wale with a defamation suit on  Monday, November 7, 2022.

Explaining his reasons for the suit in a discussion on Daybreak Hitz on Hitz FM, Bulldog revealed his wife suffered emotionally and he isn’t not ready for her to go through that ordeal again.

“I’m doing this for my kids and my wife. They are not the ones asking me to sue but they were the ones who suffered a lot when I was behind bars. Nobody suffered more than my wife especially. When I got out of cells after one month, she was looking like a broomstick. Slim, drained. She never slept. I remember when I got back from prison, my daughter asked where I was and I told her that I travelled. She said daddy you are lying you were in cells. How did she get to know? She goes to school and I was all over the news at that time,” he stated.