I’ve not been well since my hit single; there’s juju in music – AK Songstress 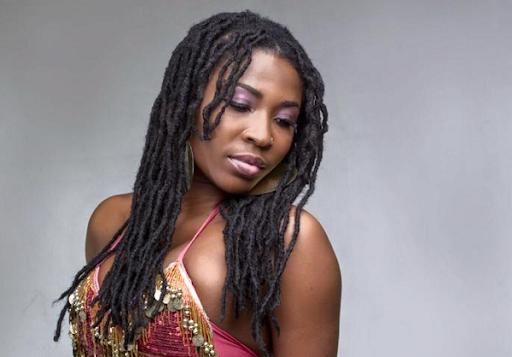 Singer, AK Songstress, has confirmed that spiritual attacks in the music industry are real following her ill health after the release of ‘Jonathan.’

According to the singer, there is “juju in the system,” as she has been battling with different kinds of illness, which she believes is an attack on her.

“I recall hearing these kinds of stories, but my team and I did not take it seriously. We figured it was just one of the many stories we hear but with the little I have seen, it is very true. People are doing things, taking people to places. I was fighting sex for collaborations, not knowing that there was a bigger fight.

“I have not been well since this song got the attention it is getting. It has a lot of views on social media platforms; when you go on Tik Tok we have about 20 million views, the number of people who are using it for their skits is just encouraging, and just when I am getting there, it’s one illness to the other and it is not normal,” she disclosed in an interview with Graphic Showbiz.

The female musician added, “One thing I know for sure is that there is juju in the system.”

Tags music since single songstress there 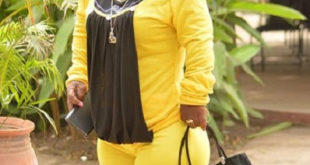 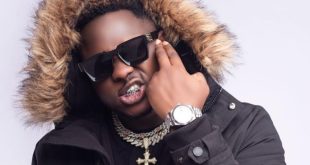 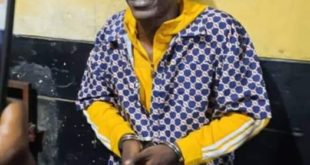 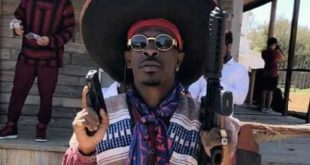 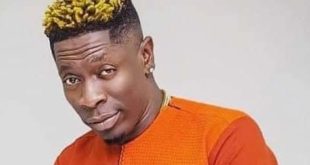 “Spreading False Information Is A Criminal Offense,You Have To Be Arrested” – ASEPA To Shatta Wale 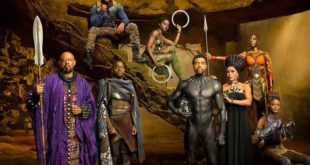 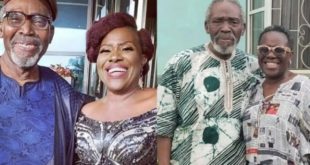 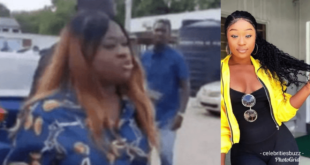 ‘I Want To Beat You,Fix a date for Me’ – Sista Afia to Efia Odo 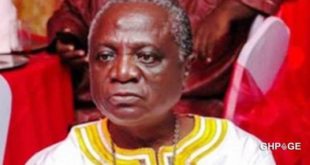