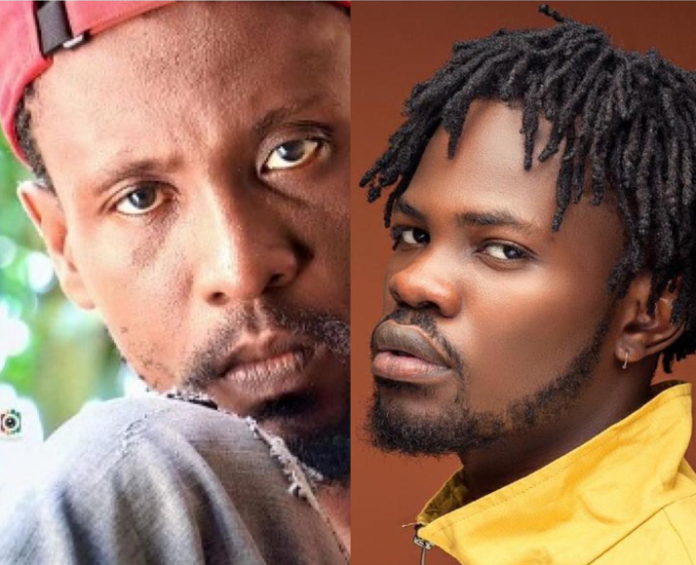 Singer Fameye says he had to render an apology to the family of hiplife musician Okomfour Kwadee after he did a song to eulogise his efforts in the music space.

In an interview on Daybreak Hitz on Hitz FM, on Friday, September 11, 2020, Fameye who is set to release his Greater Than album in no time, said he had to beg the family after he dropped his Okomfour Kwadee song on social media.

I had to apologise to the family. They were not angry but they were not too cool with it.

They didnt like the fact I used his name and image, it would have been nice if I had made them aware and I couldn’t so I apologised.

The truth is before I released the song I was talking to the wrong person and I only realised that after the video has been released.

Check out the song below:

Previous US remembers 9/11 as pandemic changes tribute traditions
Next Killer pastor’ appears before U.S court over gruesome murder of wife