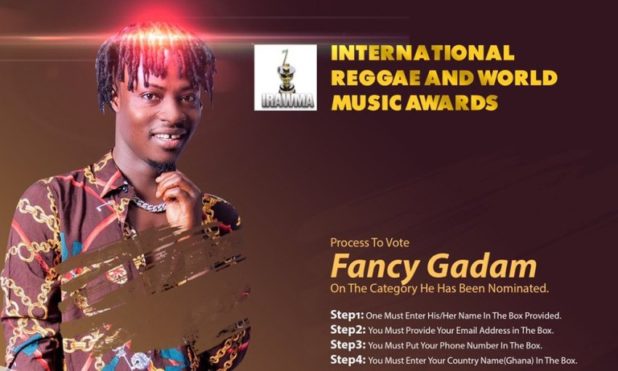 Ghanaian Afropop and Reggae/Dancehall musical artiste, Mujahid Ahmed Bello, best known by his stage name, Fancy Gadam, has been nominated as the Most Promising Entertainer for the 37th International Reggae and world Music Awards (IRAWMA) 2019.
He shares the category with other acts such as Dalton Harris, Kabaka Pyramid, Koffee, Motto, Bass Odyssey, among others.
The likes of Shatta Wale grabbed awards at the 2018 edition for the Best African Song/Entertainer for his hit song, Ayoo.
Could this be the reason behind his no show on this year’s VGMA nominations list?
The mission of the International Reggae & World Music Awards (IRAWMA), established in 1982, is to acknowledge and honor the accomplishments and contributions of reggae and world music artists.
This includes songwriters, performers, promoters and musicians. Produced by Martin’s International , the IRAWMA has been staged in many major cities including: Atlanta, Chicago, Fort Lauderdale, Miami, New Orleans, New York as well as Port of Spain, Trinidad and  both Montego Bay and Ocho Rios in Jamaica.
The impetus behind the IRAWMA is its commitment to promoting greater participation and acceptance of Reggae, Caribbean and World Music, Internationally. 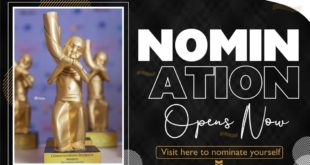 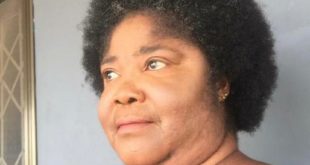 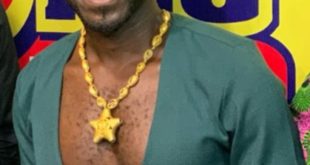 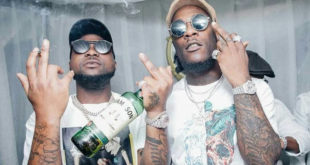 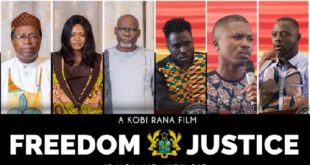 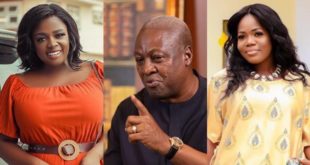 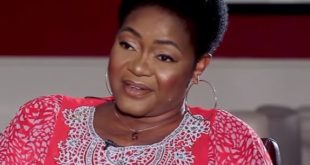