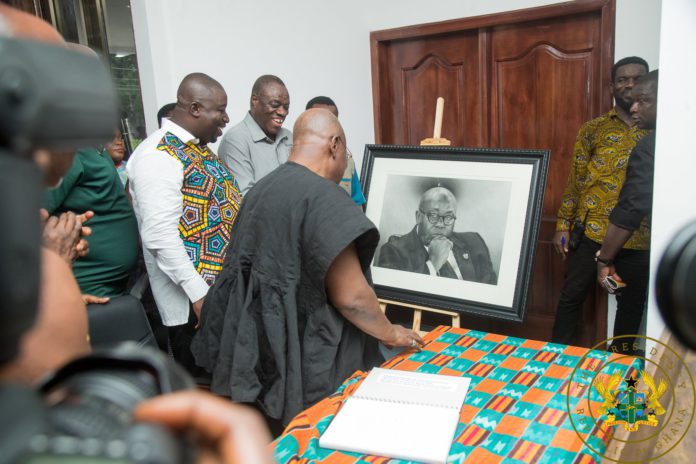 Visitors who throng the National Museum would have to pay 10 cedis for the period of visiting, this is according to Kingsley Ofosu Ntiamoah, the acting Executive Director of the Ghana Museums and Monuments Board.

“The good thing is that there is a lot of traffic at the Museum. Within the time it was reopened, we have over 20,000 visitors and so this even means that those who will come and do business they will never regret it. It tells you that Ghanaians were very hungry to visit the National Museum. Currently, we have three museums running in Accra,” he said.

The museum, which was constructed in 1957, had to be closed to the public in 2015 because of poor physical conditions, following a lack of maintenance.

Mr Ntiamoah, who said his only challenge has to do with human resources, noted his outfit needs a minimum of 100 people in all aspects for work force to be able to support the museum as it plans to expand its reach.

He reiterated the museum is a means of tourism that creates employment for the economy. 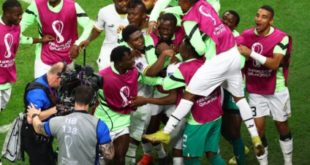 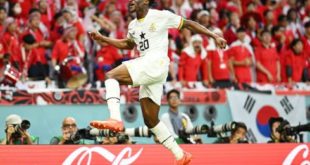 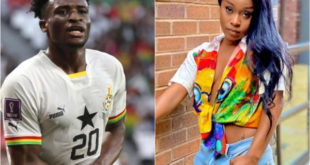 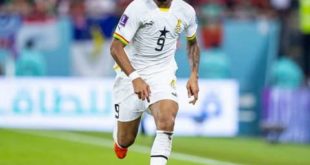 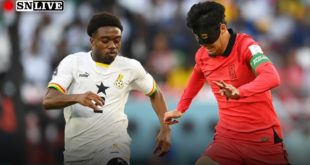 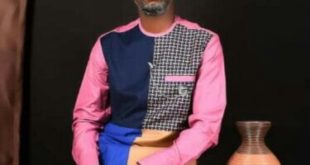