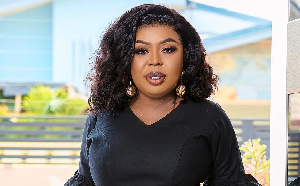 Speaking on the United Showbiz Show aired on July 9, 2022, the media personality said she dated the owner of Wontumi TV and Radio for sixteen months.

She also blamed the media for focusing their feud on the sexual part of the relationship between herself and Chairman Wontumi. “We are not children. Let me say this. We have reduced this conversation to he slept with her, he didn’t sleep with her.

“It’s so disgusting. The media space has done this because what I said was ‘A man I have dated and doesn’t leave anything for me, I wasn’t going to leave my house at Spintex and go to and see him at Kokomlemle and work for him.”

“This is what I said, but the media houses made it look like he slept with her and he hasn’t slept with her. When you come and sit on your TV and say you will not come stoop low to sleep with somebody like me [screams]…I went low, I went low to his standard,” she added.

In another submission on the show, Afia disclosed she has filed a countersuit against the GHC2 million defamation suit filed against her by the Ashanti Regional Chairman of the ruling New Patriotic Party.

Maurice Ampaw some weeks ago filed a GHC2 million defamation suit against Afia Schwarzenegger for what he described as defamatory statements she made about his client – Chairman Wontumi.

According to the lawyer, Afia had wrongly claimed that she had a sexual affair with the NPP regional chairman. 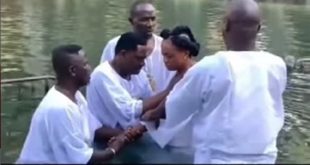 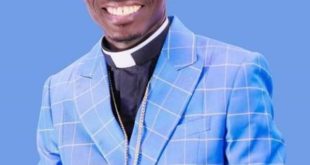 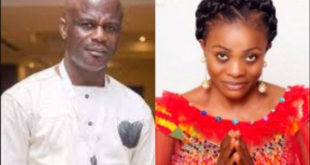 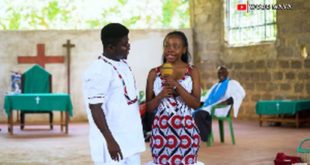 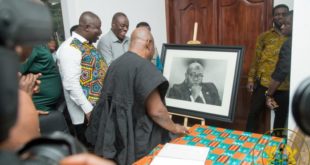 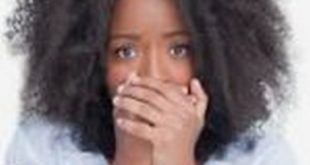 Groom dies on his wedding day 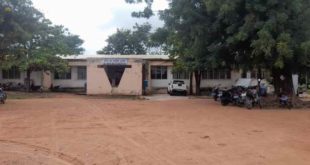 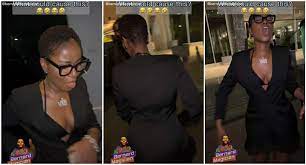 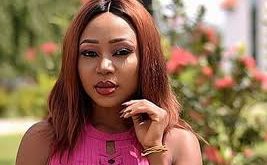 I turned down all proposals from ministers, big men – Akuapem Poloo [Video] 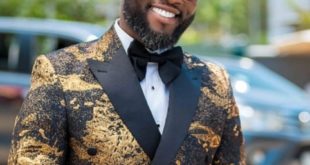