The Asanteman Senior High School has received a mechanised borehole, plastic waste bins and buckets from ace sports broadcaster Saddick Adams popularly known as sports Obama and DCE for Amansie South Hon. Clement Opoku Gyamfi (CID).The donation was made in a bid to solve the school’s water supply and sanitation challenges.“We heard our school for sometime has been battling water challenges, causing students to move out of campus before getting water for various purposes hence our decision to come to the aid of our alma mater”, Hon. Clement Opoku Gyamfi CID told OTEC fm’s Evans Agyei Sikapa in an interview. The donation of the mechanised borehole and others form part of plans to give the school a facelift without turning to the central government he addedSaddick Adams, sports Obama on the other hand also noted that the project only reaffirms their commitment to contribute to the development of the school which they have benefited so much from. “It’s our way of giving back to the school in appreciation for what the school gave to us as students and also the knowledge we gained from the school which has made most of us what we are today”, he stated while urging other year groups and personalities to emulate same.Hon. Opoku Gyamfi and Saddick Adams were both part of the 2006 graduating class. Old students of Asanteman SHS (Asass) are fondly called ‘Nananom’.Headmaster of the Asanteman SHS, Mr. Nathaniel Antwi Asamoah, also revealed that the donation will improve sanitation in the school.“In fact, sometimes we were worried about the way students suffer in getting water at certain times but we are greateful that today, we had had an additional source but just like Oliver Twist, we always ask for more especially from our past students”, he said.Mr. Asamoah however called on the Old students Association to aid the school in acquiring an incinerator to deal with increasing rate of sanitation as the number of students was increasing massively due to most students showing interest in the school.Present at the short colourful event to hand over the mechanized borehole and other items were attended by other old students lead by Vice president of the Old students Association Dr. Samuel Atta Kontor, some former staff and other personalities.Dr. Kontoh in his speech called for unity among the past students as to him that is one major strategy they can adopt to mobilize funds to support the school with more of such projects. 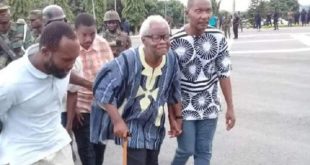 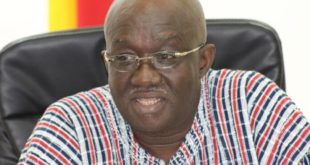 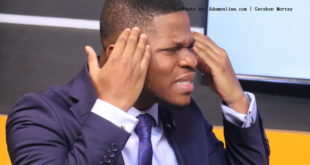 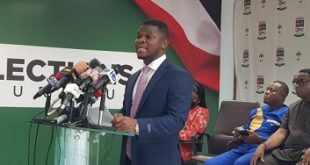 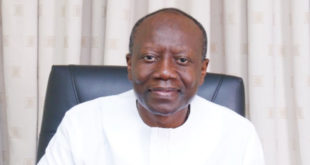 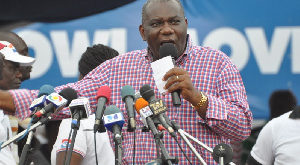 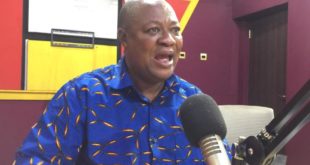 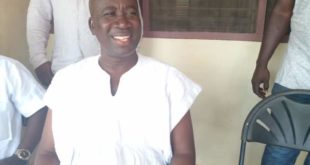