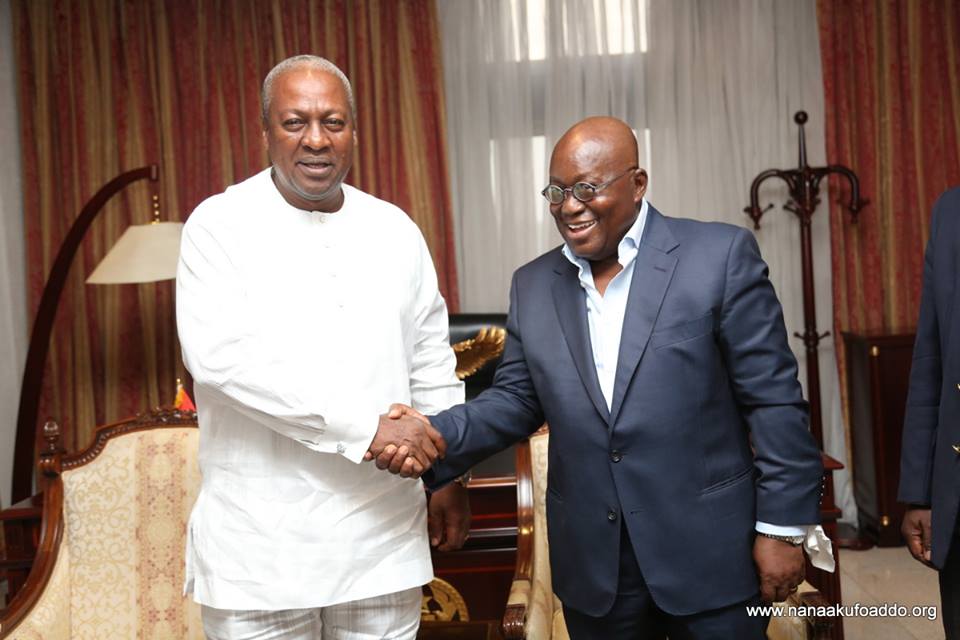 President Akufo-Addo has commended former President John Mahama for choosing to go to court over his concerns on the 2020 Presidential and Parliamentary polls.

President said the Supreme Court challenge by the NDC flagbearer is healthy for the country.

“I recognize my main opponent in the election has gone to the Supreme Court to seek their intervention over his concerns on the outcome of the polls.

“It is good for the nation that in the end, he chose the legal path instead of the pockets of violence that attended the immediate aftermath of the elections,” the President told Parliamentarians in last State of the Nation Address for his first term in office.

The opposition NDC on December 30, 2020 filed a petition at the Supreme Court challenging the outcome of the presidential elections.

In a statement after filing the petition, the party said: “The Petition was filed pursuant to the party‘s audit of the 2020 Presidential results and extensive consultations with the National Executive Committee and Council of Elders of the party.

“The Petition details serious violations of the 1992 Constitution by the Electoral Commission and its Chairperson and Returning Officer for the Presidential Election, Mrs. Jean Adukwei Mensa in the conduct of their constitutional and legal responsibilities. It seeks among others, a declaration from the Supreme Court to the effect that, the purported declaration of the results of the 2020 Presidential Election on the 9th day of December 2020 is unconstitutional, null and void and of no effect whatsoever”. 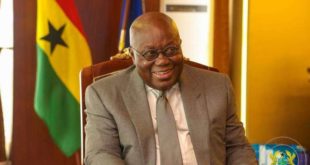 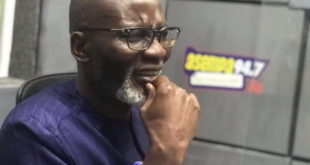 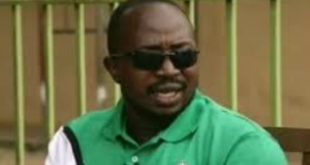 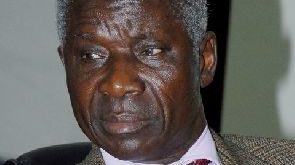 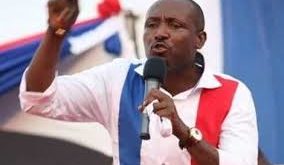