Harvests of farmers to be protected, Akufo-Addo

A total of 80 warehouses to store foodstuff have been completed, President Nana Addo Dankwa Akufo-Addo has said.

According to him, the facility has a storage capacity of 80,000 metric tonnes.

This, he said, will protect the harvests of local farmers in the country.

He said, “The construction of eighty (80) warehouses, with a combined storage capacity of eighty-thousand metric tonnes, (80,000MT), has been completed, and their entry into the food production chain is offering better protection to the harvests of farmers.”

“There is no doubt that but for the vigorous interventions we have made in agriculture in the past five years, which have made us more self-reliant in our food needs, our country would have been at much greater risk as the fallout from the dramatic worldwide increases in freight charges hit prices in our markets and on our supermarket shelves,” President Akufo-Addo added.

He stated that the Tono Irrigation Dam has been fully rehabilitated to help farmers become more productive.

President Akufo-Addo continued that a total of thirteen thousand, one hundred and ninety (13,190) hectares of additional irrigable land have been made available for the cultivation of rice and vegetable. 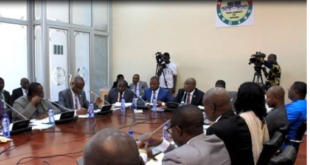 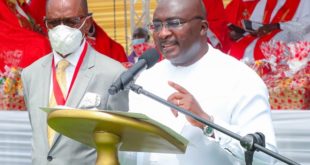 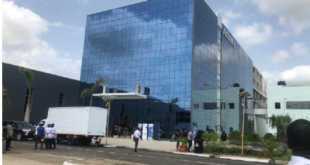 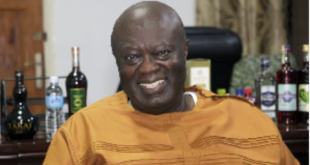 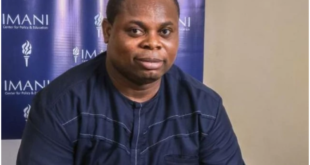 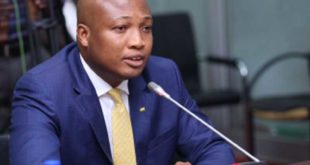 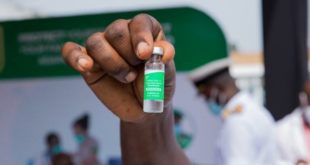