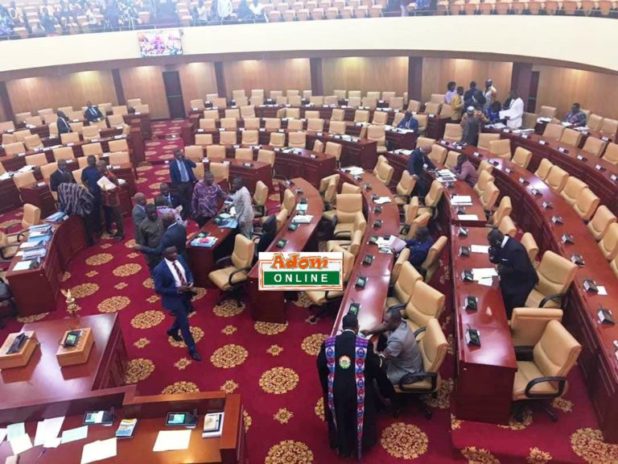 He explained that, any Member of Parliament (MP) worth his salt must be able to justify to his or her constituents why he/she must be re-elected to the August House after the four-year mandate has elapsed.

Prof Asare was reacting to calls by Majority Leader, Osei Kyei Mensah-Bonsu on political parties to protect sitting MPs from losing their seats to new entrants.

Being a longest-serving MP, Mr Mensah-Bonsu said the rate at which experienced and seasoned lawmakers are defeated at their party’s primaries is worrying.

The Minister for Parliamentary Affairs maintained that, the high attrition rate paving way for new MPs is affecting the growth of Parliament.

In a rebuttal, Prof Asare on Adom FM’s morning show, Dwaso Nsem programme, Friday said a peoples Parliament in a democracy should not be run like a chieftaincy institution.

He noted that, it is a constitutional provision for MPs to submit themselves for re-election after four years; therefore, protecting them will amount to circumventing the process.

“Prove that you are the Messi or Ronaldo in Parliament and your constituents will maintain you when satisfied with your work,” he stressed.

Prof Asare cautioned Parliament not to make any attempt to amend the Constitution for their selfish interest.