Prof. Gyampo kicks against allowance for First Lady and Samira 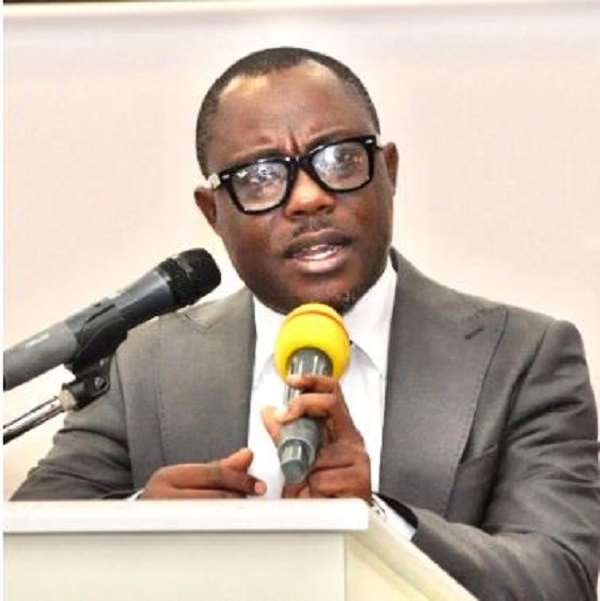 University of Ghana, Legon lecturer, Professor Ransford Gyampo has kicked against the approval of allowances for the First and Second Ladies of Ghana.

This is coming after Parliament approved a recommendation by a five-member committee which was set up in June 2019 by President Akufo-Addo, to Parliament on the salaries and allowances First or Second Spouses.

But Professor Gyampo has joined calls by many to have that withdrawn.

According to the Political Science lecturer at UG, the offices of the First and Second ladies are just ceremonial offices and so institutionalizing salary payments to the occupants will not be an ideal situation.

“Even if we have to do that, it should not be dependent on the magnanimity of any president. It should be formally legislated the heads of state after they have served and they have retired they are taken care of till they will pass on. So if a head former head of state passes on and then he has a surviving wife I think that it doesn’t hurt anything if the state decides to take care of the surviving spouse.

“But like I said, this should not be because somebody wants to be nice to them but the state itself must actively formalise this relationship and take good care of them. That is different from telling me about the spouse of sitting president and the spouse of sitting vice president,” Prof. Gyampo shared while speaking in an interview with TV3.

He continued, “I am told about the approval by parliament that the spouse of the sitting president and the spouse of the sitting vice president plus spouses of former heads of state, whether these former heads of states are alive or dead, should all be taken care of. I think it is not the way to go. Let us draw a line of demarcation between the two.

While the conversation of the salaries for the first and second ladies continues, the Executive Director of the Centre for Democratic Governance, Professor H Kwesi Prempeh has also rejected the approval of payment of allowances of the First and Second ladies.

Previous Abronye goes to Supreme Court to stop salaries for presidential spouses
Next Man, 43, lynched for shooting his wife at Sehwi Nsawora