PEEMENT SUSPENDED IN THE INTEREST OF THE PUBLIC; TO PROTECT ECG’S ASSETS” – AKUFO-ADDO 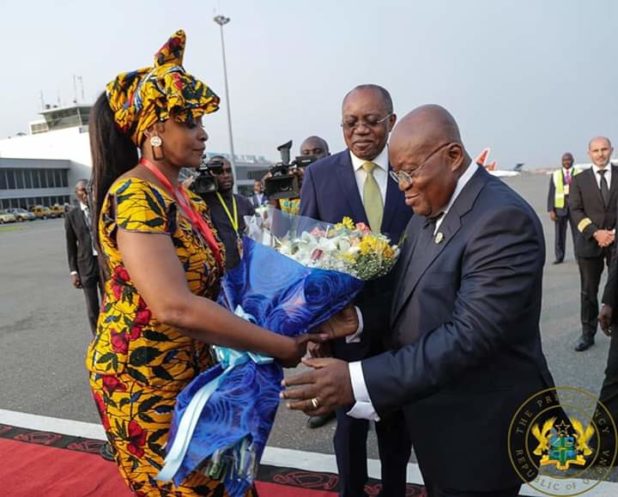 The President of the Republic, Nana Addo Dankwa Akufo-Addo, says Government suspended the PDS agreement in the interest of the public, and to protect the assets of the Electricity Company of Ghana worth over $3 billion.

According to President Akufo-Addo, the decision to make the suspension of the PDS agreement public was “for the country to know exactly what is going on, and, therefore, hold the government to account for its stewardship.” 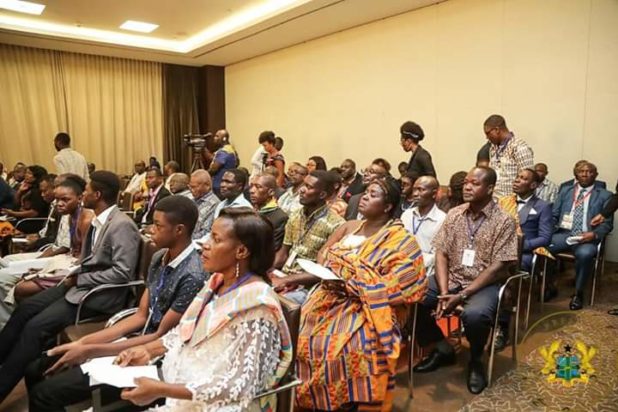 Addressing members of the Ghanaian community in Angola on Thursday, 8th August, 2019, the President explained that his Government inherited an arrangement in which the United States Government, through the Millennium Challenge Corporation (MCC), offered the country half a billion dollars of money for the reform of the energy sector. 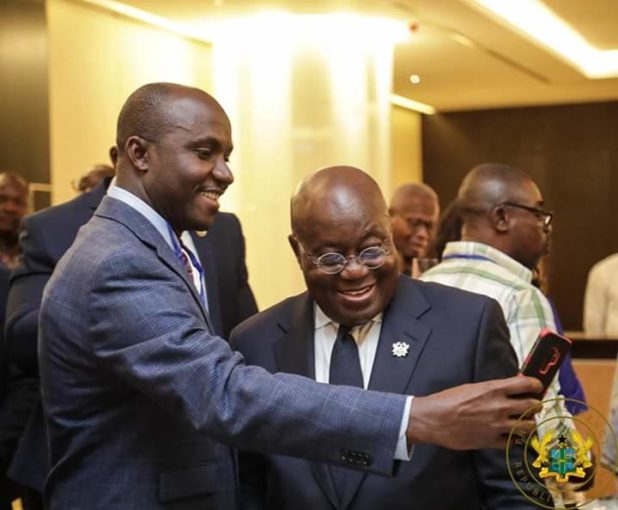 “It was decided to incorporate it largely into the reform of the Electricity Corporation of Ghana. One of the conditions of the money was that we should get a private electricity coordinator to partner with the nation to manage our electricity generation and distribution system,” he said.

President Akufo-Addo continued, “After a process of bidding and tendering which left us with one company in the field, an arrangement was made for that company to take over the running of the assets of ECG. Subsequently we discovered that some of the financial instruments the company put in place were not in order, and, as a result of that, we have had to suspend the concession until all the facts are established.” 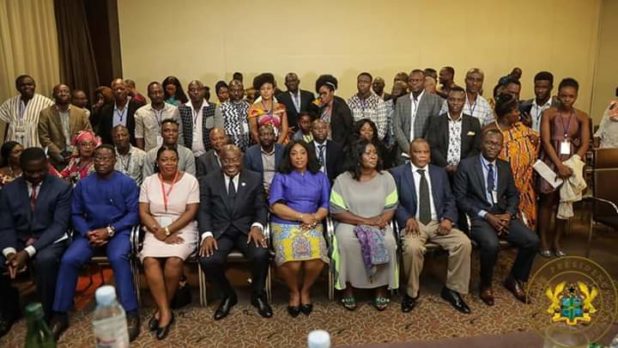 The President explained that a fundamental part of the agreement required that PDS put up a guarantee to cover some $400 million.

“It turned out that there are problems with this guarantee. Therefore, the protection that we should have in the transaction was not really there. The matter came to our notice, and we decided that the first thing to do was to protect the public assets by suspending the agreement with this private sector operator and returning the assets to the control of the ECG whilst a process of investigation was being carried out,” he added.

President Akufo-Addo told the gathering that he sent a delegation to Qatar on Tuesday, 6th August, 2019, the origin of the guarantee, to find out exactly what the situation was.

“They (Ghanaian delegation) met them (Al Koot Insurance and Reinsurance). They are on their way back. By the time I get back to Accra tomorrow (Friday), we will know exactly where we are,” he said.

He assured that the suspension of the agreement with PDS “will not disturb the flow of electricity in the country. Things will continue on a stable basis.”