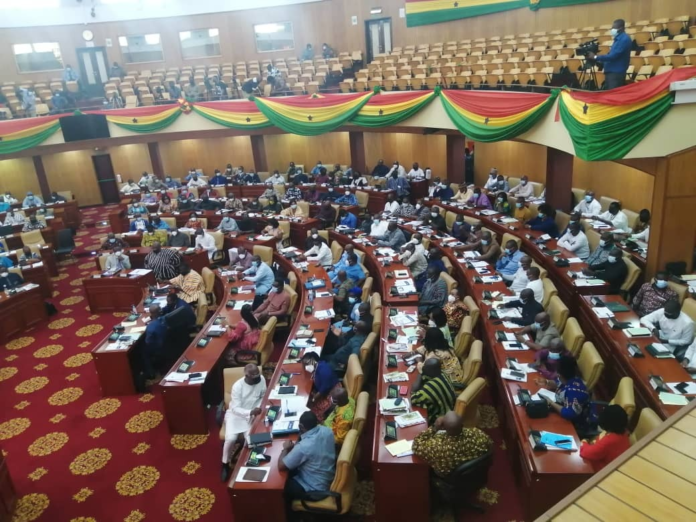 Parliament has tasked its Defence and Interior Committee to investigate the surge in robbery attacks on mobile money vendors in the country.

The Committee is expected to submit its findings and its recommendations to the House in three weeks.

Addressing the House, Dr Vanderpuije noted that aside mobile money fraud, news of robbery attacks on mobile vendors are reported almost every month.

He also disclosed that reports from the spokesperson of the Association of Mobile Money Vendors, Charles Kwesi Addo, revealed that their members live in constant fear of being robbed or killed. Hence, his call on the House to take immediate actions to remedy the problem.

“This threat to the lives of vendors must be addressed as soon as possible. These attackers are attacking lives, jobs, and important service within our dear nation, Ghana,” he stated.

Paul Apreku Twum-Barimah, who also voiced his concerns, explained that such an industry must be protected owing to its contribution to the economy.

According to him, data from the Bank of Ghana stated that over 100,000 jobs have been created due to the operation of mobile money services.

“It also stated that the industry has employed over 100, 000 people. Clearly, showing that it is an industry that we need to keep an eye on. It is an industry we need to support in every way. Therefore, it is important to fight these criminals that are trying to bring down such an important industry,” he stated.

On April 20, armed robbers raided mobile money and an electrical shop at Kasoa Opeikuma in a daylight mission.

Two suspects were said to have first entered the mobile money shop on the pretext of withdrawing money only to threaten the vendor with a gun.

A 40-year-old man was shot and killed by robbers in the same vicinity after withdrawing money from a bank, recently.

In the same month, separate robbery incidents on two mobile money vendors were recorded in the Sekondi Takoradi Metropolis.