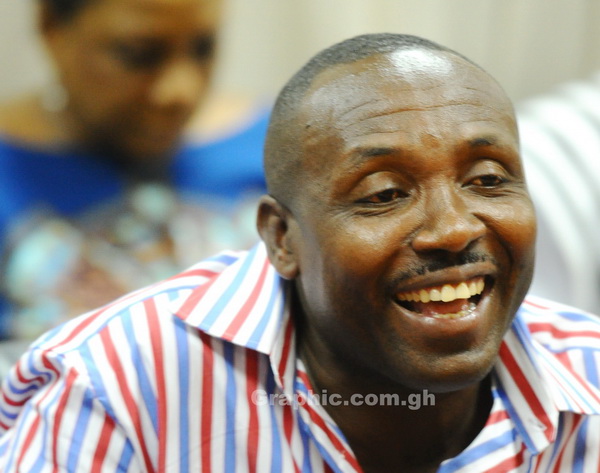 The New Patriotic Party (NPP) has planned to hold Parliamentary primaries in areas where it has sitting Members of Parliament (MP) on April 25, 2020.

The NPP has I69 sitting Members of Parliament out of the total 275 seats in Parliament.

The party has already elected more than 95 Parliamentary candidates who would be contesting on its ticket in orphan constituencies [areas the party does not have sitting MPs].

The party had initially planned to organise the primaries on January 12, 2020, but some sitting MPs complained that the time was too short for them to be able to campaign.

Besides, they argued that it was also going to give an advantage to their opponents to be on the ground to campaign against them whilst Parliament would be in session between October and January 12 and they would be in Parliament.

Following an emergency National Council meeting on Monday [October 21, 2019] the party agreed with the position of the sitting MPs and decided to move the primaries to April 25, 2020.

“We took into consideration a lot of government programmes and party programmes and all that and also in consultation with our Members of Parliament and that date is set for us to hold the primaries,” the General Secretary of the NPP, Mr John Boadu said in a press briefing after the meeting.

He said the National Council also took a decision that until “nominations for these primaries are open, members of our party must be cautious and not do anything that goes contrary to the rules and regulations of the party, and the rules and regulations are that, until nomination is opened, no member of our party is expected to start campaigning.”

Mr Boadu added that the regional as well as national executives, will monitor the process, and make sure that anybody that flouts that rule, “means that you don’t want to stand on our ticket. It is loud and clear.”

This, he said was to ensure that all contestants were given an “equal playing field, it would be very unfortunate to have members of our own party campaigning whilst the Members of Parliament are in Parliament approving bills and appropriation for the entire nation, I don’t think that it is fair.”

Commenting on the move of the January 12 date to April 25, Mr Boadu said: “We indicated to you that, if you look at our constitution, the last date for us to hold Parliamentary primaries when we are in government is December 7th. Considering our programme, it was not possible we could hold it on that day. So in taking the decision on August 12, [2019] we indicated that it is a tentative decision… waiting for the approval of the National Council in extending the date beyond December 7th. So if [even] National Council had decided that they were not going to extend the date, we couldn’t have even held the elections on January 12,” he added. 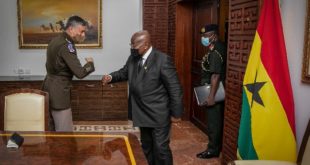