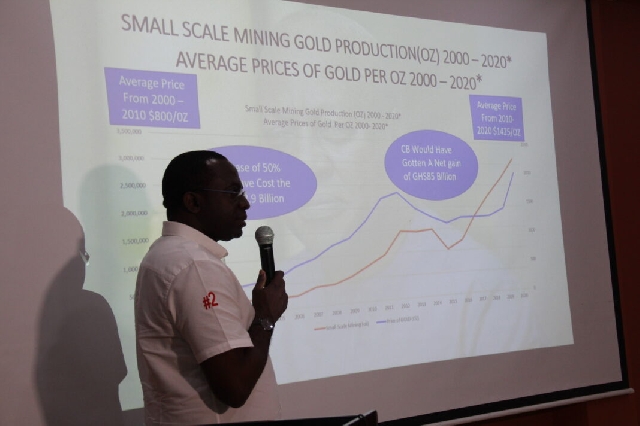 The next National Democratic Congress (NDC) has promised to introduce a new Board in the mining sector to ensure responsible and efficient operations.

Speaking at a forum organised by the National Concerned Small-Scale Miners Association Ghana (NCSSMAG) at Obuasi in the Ashanti Region, the NDC’s spokesperson on Trade and Industry, Mr Kwame Awuah-Darko, said the Gold Development Board (GOLDBOD) will serve as an umbrella agency for the small- and medium-scale mining businesses in harnessing their collective strength in order to effectively develop and grow their business.

He added that service support from the GOLDBOD to the mining industry, as envisaged in the NDC’s manifesto, would range from concession identification and viability, including increasing the minimum concession size.

It will also deal with issues concerning health, safety and efficiency in mine operations; as well as equipment financing and mining input.

Over 300 concession and site owners from across the country, who attended the forum, were giventhorough education on the prospects of their business. 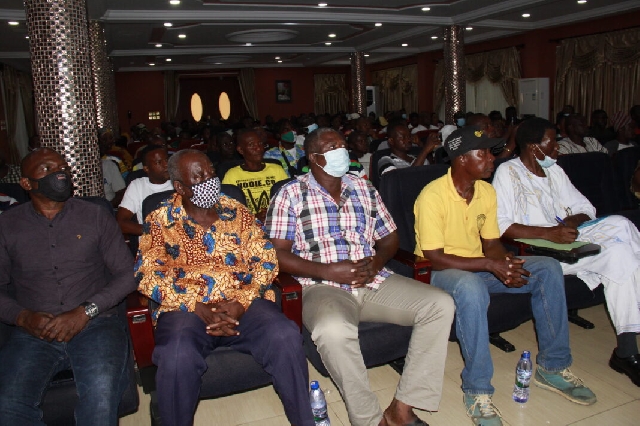 The Chairman of the small-scale miners in Obuasi,Mr Kofi Adams, appealed to the NDC to include five of their members on the Gold Board if elected into office while assuring the party of a 100% vote from the mining communities.

“We don’t need much from you. We only need five of our members on the proposed Gold Board. This is because miner associations are giving the Mahama-led NDC a hundred per cent vote.

“We cannot forget the two bad years of the ban on all forms of small-scale mining activities by the current NPP administration led by President Akufo-Addo, which rendered us hopeless and saddled with debts, broke our homes and sent many of us to the grave.”

The President of NCSCMAG, Kojo Peprah, also announced that in order to make sure all members go out and vote, the association agreed that all mining activities should be halted from 5 December 2020.