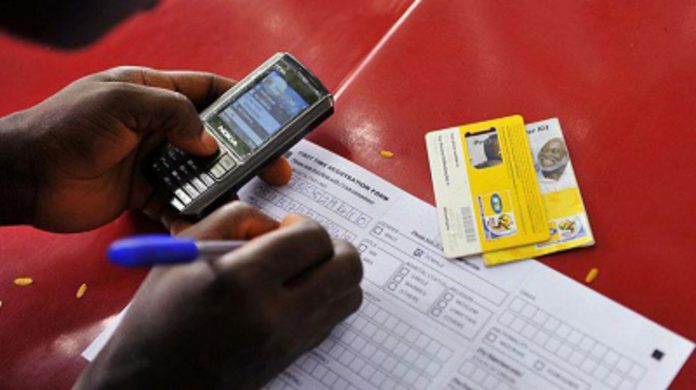 The National Communications Authority (NCA) has said it will not accept blame for the unlawful blocking of SIM cards that have already been fully re-registered.

Although it has empathised with subscribers affected by the blockage, the NCA stressed that telecom operators should bear the full responsibility for the situation.

The NCA’s Director of Legal Affairs, Dr Poku Adusei, noted that it is an error for such subscribers to have their SIM functions restricted since they do not fall within the purview of the punitive measures announced.

There has been widespread complaints that SIM cards that have been fully re-registered have been blocked as part of sanctions imposed for failure to comply with a government’s directive.

This has led to chaos at registration centres.

“The directive was that if you have not gone through the two-staged process to register, certain sanctions could be applied to you but, in applying the sanctions, it is possible there could be an overreach.

“In that case, that would not be our instruction that there should be that overreach because we don’t control the networks which are in the private hands of the operators,” Dr Adusei observed.

Meanwhile, NCA has already been dragged to the Supreme Court over the issue.