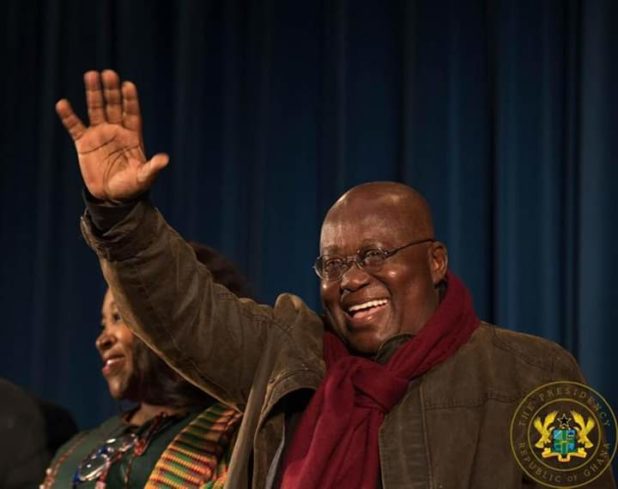 The President of the of the Republic, Nana Addo Dankwa Akufo-Addo, says the 16th International Monetary Fund (IMF) Programme, entered into by the erstwhile Mahama government in 2015, should be the last time Ghana resorts to such a progamme for the restoration of fiscal discipline in her economy. 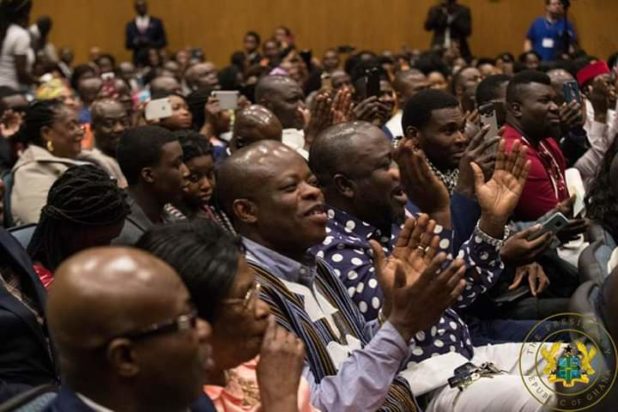 Speaking at a townhall meeting with members of the Ghanaian community on Saturday, 30th March, 2019, in Worcester, Massachusetts, President Akufo-Addo noted that the 2015 IMF programme had to be entered into because “the Mahama government had lost control over the management of the economy.” 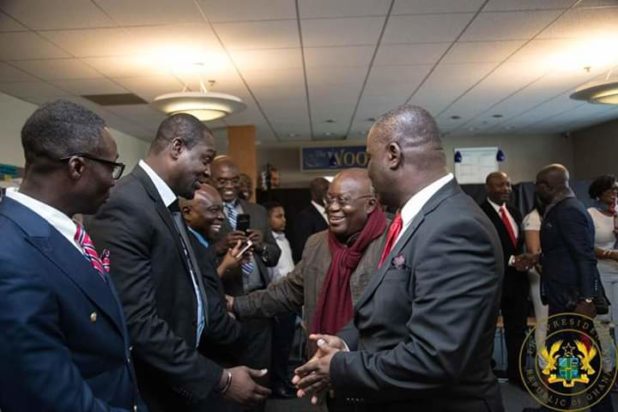 It was, thus, necessary to go through the programme to restore a certain amount of discipline into Ghana’s public finances. 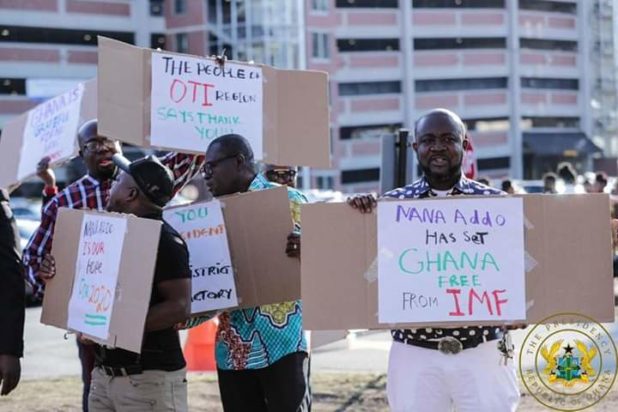 “Even when they left office in 2016, the issue was still at large. But, by discipline, by honest management of our public’s finances, we have brought the situation back to where it should be. So, we have exited the IMF programme,” the President said. 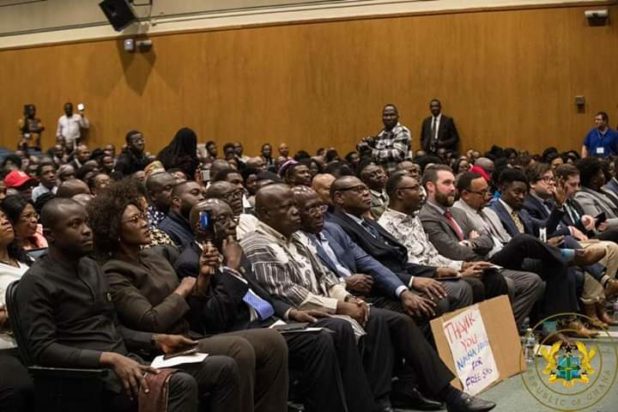 He continued, “What I am saying to Ghanaians, to all of us, is that, in the 62 years of our independence, this was the 16th IMF bailout programme that the nation had gone into. Let it be the last time that we would resort to an IMF programme.”

President Akufo-Addo assured that “from now on, we are going to maintain the discipline in the management of our public finances, so that we will never have to have recourse to an IMF bailout programme again.”

In order to ensure that his government and successive governments “keep within bounds”, the President told the gathering that his government has passed the Fiscal Responsibility Act, which, amongst others, caps the fiscal deficit at not more that 5% of the nation’s GDP at any given year.

“We have also established a Presidential Advisory Council headed by some very distinguished, eminent Ghanaian economists who will advise the President on the measures to make sure that we maintain fiscal discipline. We are going to maintain fiscal discipline because that is the basis of managing an economy intelligently and rationally, and giving confidence to investors that they can look into your economy and invest in Ghana,” he added.

The prevailing economic conditions in Ghana, coupled with Government’s determination to maintain fiscal discipline, according to President Akufo-Addo, is the reason why major global companies have indicated their readiness to set up shop in Ghana.

“All of them are doing this and making plans in Ghana because, now, the fundamentals of the economy are in the right place. The Ghanaian economy is looking robust, and is being organized and managed in a disciplined manner,” the President stressed.

Touching on the energy sector, President Akufo-Addo noted that, except for one or two unfortunate incidents, “we have been able to handle ‘dumsor’”.

The $2.4 billion legacy debts in the energy sector, bequeathed to his government by the Mahama administration, he explained is being cleared, adding that “today, we are exporting energy to Burkina Faso, we will begin, again, to Togo.”

The provision of sustainable, reliable power, the President said, is key to the smooth operation of the bauxite, and iron and steel industries that are being created by his administration.

On the “worrying phenomenon of vigilantism”, President Akufo-Addo reinforced his determination to rid the country of it, stressing that, regardless of the outcome of the meeting between the New Patriotic Party and the National Democratic Congress, “legislation is on its way to ban it. We are still going ahead to pass the ‘vigilante law’.”