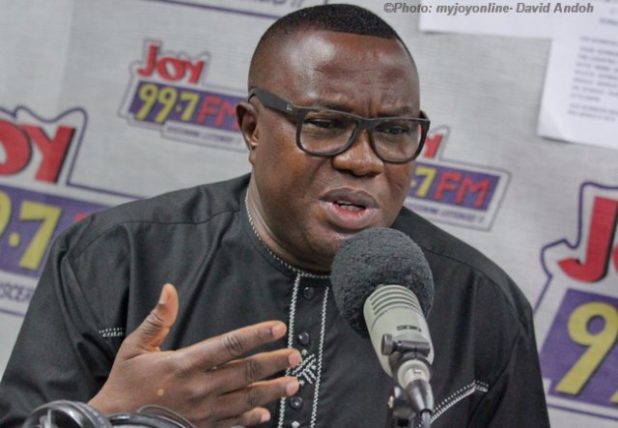 Samuel Ofosu Ampofo is already standing trial for conspiracy to assault a public officer and conspiracy to cause harm after he was secretly recorded allegedly outlining plans to cause mayhem.

National Chairman for the National Democratic Congress (NDC), has formally declined an invitation from the Police Criminal Investigations Department (CID) as part of investigations into a recent spate of kidnappings and market fires.

The invitation, according to Samuel Ofosu Ampofo’s lawyers, amounts to “political harassment” and “intimidation”.

The CID summoned Mr Ofosu Ampofo, over fresh allegations that he may be connected to recent kidnapping cases as well as market fires recorded in some parts of the country.

However, Communications Officer for the opposition party, Sammy Gyamfi, stated categorically that their chairman will turn down the invitation from the police.

The NDC Chairman is already standing trial for conspiracy to assault a public officer and conspiracy to cause harm after he was secretly recorded allegedly outlining plans to cause mayhem. 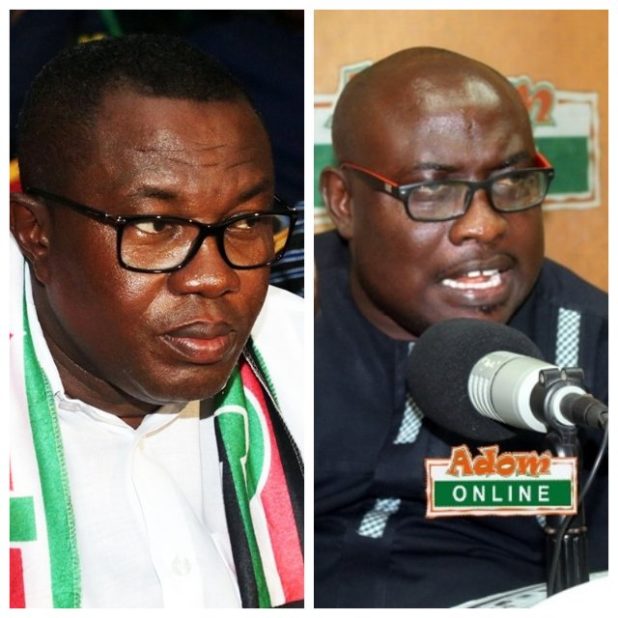 His accomplice, Kwaku Boahene, who is Deputy Communications Officer for the party, is facing similar charges. 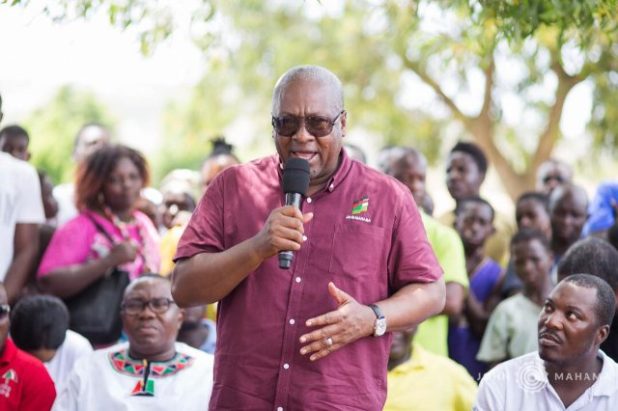 Addressing a gathering at Jamestown, Accra on Wednesday, as part of his tour of coastal part of the country, flagbearer of the party and former President, John Dramani Mahama, described the allegations for which his party chair has been invited, as “useless”.

Mr. Mahama also cautioned the governing New Patriotic Party against setting the precedent where state security agency as the Police Service, will be used to “harass” the opposition political party.

On Thursday, May 9, lawyers for Ofosu Ampofo, Ayine & Felli, in a response to the CID letter stated “our we are unable to resist the conclusion that your invitation and so-called kidnappings, arson and other crimes, is collateral to the on-going criminal trial, and that its purpose is partly to prejudice our client’s defence.” 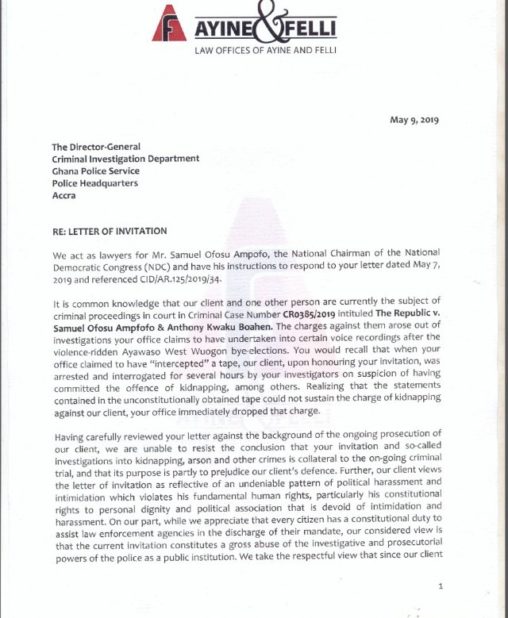