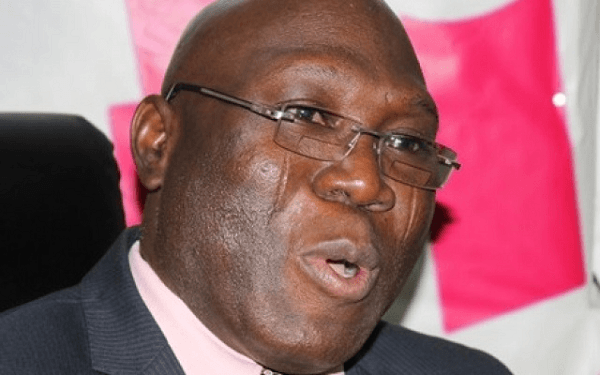 “I know the internal politics and dynamics in NDC well. Hon. Inusa Fusieni has received several death threats from his constituents and probably that is reason he is not seeking reelection”, Hon. Kyei Mensah Bonsu spoke on Kumasi-based Nhyira FM’s morning show monitored by MyNewsGh.com.

According to the New Patriotic Party (NPP) lawmaker for Suame, duress from the constituents is also another factor that could force people like Hon. Alban Bagbin from seeking another term in office despite his experience for decades.

“Our side of this world, it will be difficult for one to come back to parliament after contesting for presidential primaries so I told him not to contest”, Hon. Kyei Mensah Bonsu told host, Aduanaba Kofi Asante Ennin.

“With all his experiences gathered for close to 24 years, Bagbin will leave a gap in parliament for deciding not to contest” he pointed out.

Meanwhile, Inusah Fuseini has explained that he decided to quit in order to pave the way for younger ones in his constituency since he is not the only qualified person to be a lawmaker.

Alhaji Inusah believes the most appropriate and honorable way of exiting from key political positions including Member of Parliament (MP) position is for members to leave at their own terms.

“In politics, don’t be forced out. Never allow yourself to be forced out,” he advised in an interview on Yem Radio in Bolgatanga monitored by MyNewsGh.com.