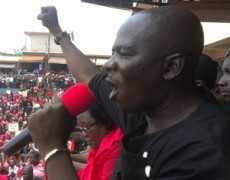 The flagbearer of the United Front Party (UFP), Nana Agyenim Boateng, has threatened to drag the Electoral Commission (EC) to court for disqualifying him from contesting in the December 7 polls.

The matter was referred to the CID for investigations and the police, according to the EC boss, confirmed the signatures to be fake, leading to his disqualification.

But Mr Boateng, unhappy with the decision, has threatened to sue the EC.

Speaking to brightwebtv correspondent Nana Asare Barimah , Mr Boateng said: “I’m taking them to court [today]. Even at all, the register they are using as of now, it’s a provisional register and the word ‘provisional’, what is the meaning of provisional? It is not a certified register.

“How can you, based on a provisional register, disqualify someone? They are not serious; they’re playing with fire.”

According to Gyataba, the ruling NPP is behind his disqualification because they have realized that if they allow him to contest with the president Nana Addo, he will beat him hands down, that’s why they are doing all their possible best to take him out from the contest but it will not work, I will battle them in court.

“I see it to be a planned agenda from the presidency because they know Nana Agyenim Boaten is a threat to them based on the series of press conferences that I have done, exposing them of their lies, but I am not perturbed, I will challenge then in court”, he told Nana Asare Barimah.

Meanwhile, the EC has reiterated its resolve to conduct a free, fair, credible, transparent and peaceful elections in December.

Previous GHANAIAN ENTERPRISES SHOULD BE FRONTLINE ACTORS IN AfCFTA” – PRESIDENT AKUFO-ADDO
Next Dec polls: Akufo-Addo to be number 1 on ballot paper, Mahama at 2 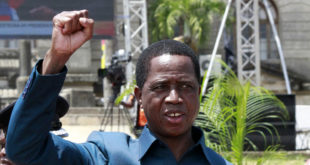 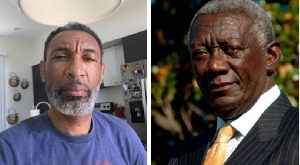 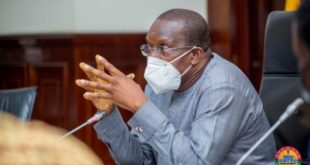 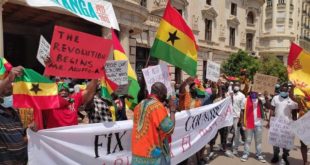 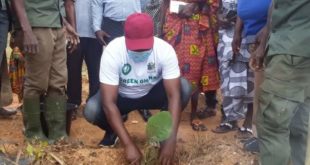 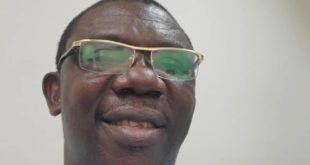 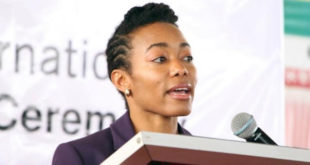 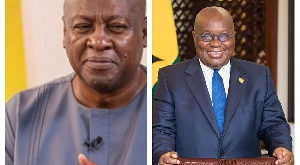 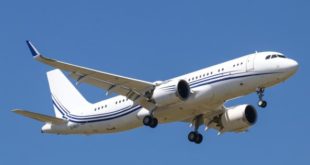 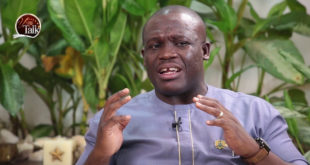