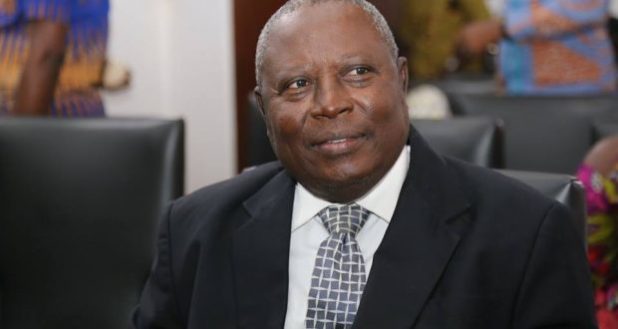 Special Prosecutor Martin Amidu has disclosed that President Nana Addo Dankwa Akufo-Addo was interfering in the performance of his duties in relations to the risk of corruption and anti-corruption assessment on the controversial Agyapa Royalties Transaction.

Mr Amidu said the President attempted to convince him to include a response from the Finance Minister Ken Ofori-Atta in his report which he declined because “that would have compromised my independence as the Special Prosecutor.”

Mr Amidu in his corruption and anti-corruption risk assessment report on the Agyapa deal, said the Transaction Advisor(s) involved in the deal were susceptible to “nepotism, cronyism and favouritism”.

In his resignation letter addressed to the President the Special Prosecutor further disclosed that Nana Akufo-Addo wanted him to ‘shelve’ the report on the Agyapa deal.

He wrote: “I also refused to shelve my report to enable you handle the matter which explains my press release to the public on the morning of 2 November 2020 and the follow up with the distribution of the full 64-page Agyapa Royalties Transactions Anti-corruption Assessment Report to the Public.”

He further explained that: “Unbeknown to you that I had published the full 64-page report to the public, you caused a press statement to be made based on my letter dated 16 October 2020 to you under reference which sought to politicise and downplay the seriousness of the professional analysis of the risk of corruption and anti-corruption assessment reported by my office.

Read below the full statement by Mr Amidu: