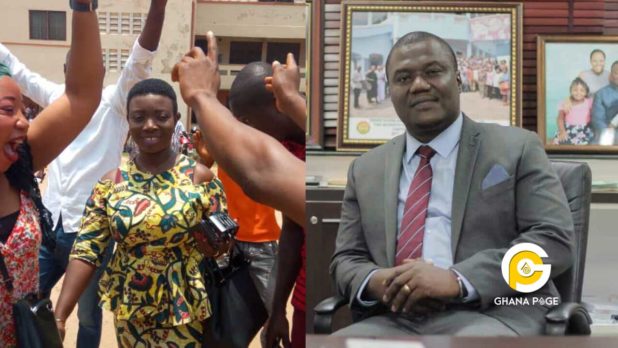 Mary Boatemaa Marfo, District Chief Executive for Effiduase was reportedly assaulted by her Member of Parliament, Dr Nana Ayew Afriyie— in what appears to be a misunderstanding that ensued between the two New Patriotic Party members.

The unfortunate incident happened ahead of President Akufo-Addo’s visit to Effiduase in the Sekyere East District Friday morning.

Witnesses told DailyMailGh that a heated verbal exchange over which buses to convey party members to the durbar grounds ahead of the President’s visit resulted in the quarrel.

“He slapped her in the face, pushed her on the ground as the Constituency Chairman and other executives looked on”, a witness narrated to DailymailGH. 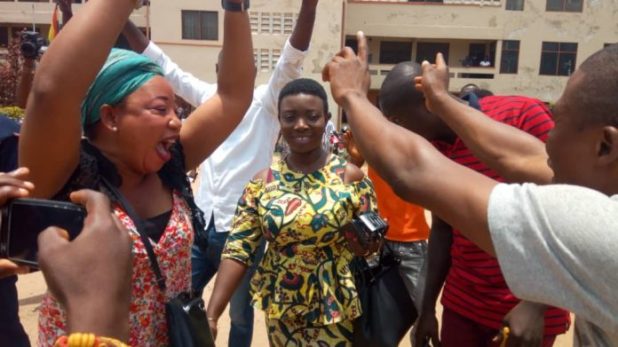 At the time of filing this report, a formal complainant had been reported to the Effiduase District Police Command for investigations.

It is gathered that party executives in the region will meet both of them to resolve the matter.

President Akufo-Addo, is wrapping up a three-day tour of the Ashanti Region at Effiduase today.

The tour is to offer him the opportunity to inspect major infrastructure projects being undertaken by the government and interact with chefs, party faithful and religious leaders.