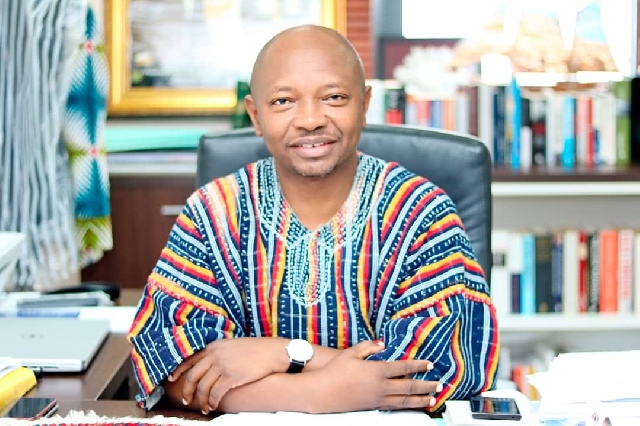 Chief Zung Mahamud Tahiru has won the Northern regional slot in the Council of State polls that took place on Friday, 12 February 2021 in all 16 regions of Ghana.

Mr Mubarak, who is the immediate past MP for Kumbungu congratulated the winner on social media. “Congratulations to Chief Col. Rt. Mahmoud Tahiru who has been duly elected as the Northern Region’s representative on the Council of State”.

In the same elections, Mr ET Mensah, a former Ningo Prampram MP of the main opposition National Democratic Congress (NDC) won the slot to represent the Greater Accra Region on the Council of State.

The former minister of sports, according to the Greater Accra Regional Director of the Electoral Commission, Mr Kwame Amoah, got 100 per cent of the votes to win the slot.

Also, a former principal of Bagabaga College of Education in Tamale, the capital of the Northern region, Alhaji Adam Zakaria, has won the slot to represent the Savanna Region.

He polled all 14 votes to beat his two other contenders, former GFA boss Alhaji M.N.D Jawula and a lecturer at the Bolgatanga Polytechnic in the Upper East Region, Mr Mohammed Adam Abdul.

In his victory speech, Alhaji Zakaria promised to bring to the President’s attention, the water problems of the area.

He was the Principal of Bagabaga College for many years till he retired in 2015.

Previous I Was Advised Not To Act Alongside Agya Koo Else I Wouldn’t Make It- Akrobeto
Next Prampram: Police guns down suspect in escape attempt