Breaking: NDC pulls out of the Ayawaso West Wuogon by-election

The NDC has pulled out of the Awayaso West Wuogon by-election following shootings at the La Baweleshie Presby polling station. 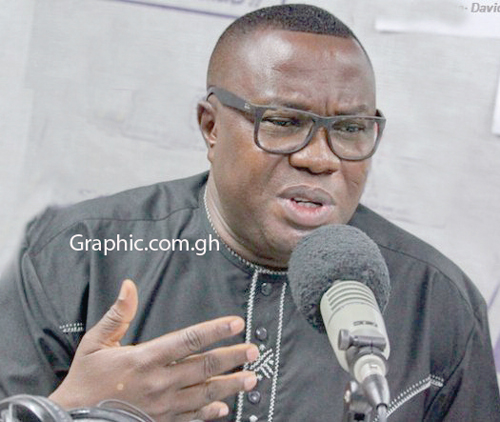 Chairman of the NDC, Ofosu Ampofo in a press briefing said the party have lost confidence in the security agencies following the shootings which resulted in the death of one person.

According to him, he suspected the shooters to be NPP members who have been tasked to intimidate NDC members.
He further called on all party members to restrain from voting, and the polling agents should converge at the party headquarters for further instructions.
The party earlier warned it will withdraw from the by-elections after they raised concerns about the voters’ registers which they believed was bloated and the conduct of the EC chairperson.
But the EC in a press statement said the allegations were baseless.
Reports this morning revealed that two individuals were shot by some suspected security personnel covered in black resulting in the death of one person.
Voting at the Presby polling station was suspended afterwards and the NDC has officially withdrawn from the by-elections.