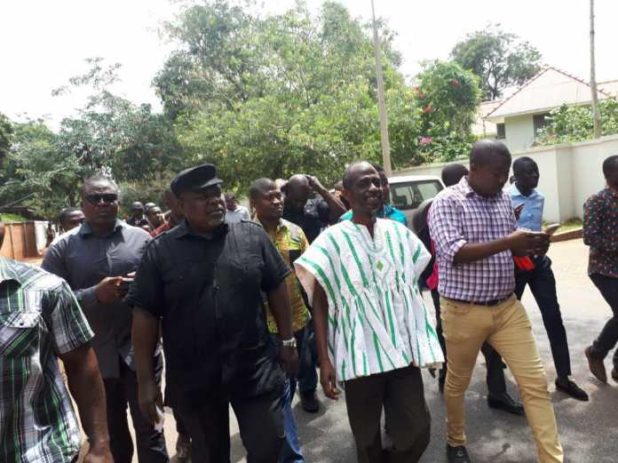 “I really want the NDC to come to power. And we can only do this if we are united and resolve all differences. Sometimes people think I have issues with the General [Asiedu Nketiah], there is no problem whatsoever between us. I am ready to work with him so we gain power in 2020,” he said in an interview with Asempa FM’s ‘Ekosii Sen’ political programme Wednesday, February 13, 2019.

Koku who lost to his boss popularly known as General Mosquito at the party’s national executive election last year said the party has a solid track record of good economic stability, hence a good opportunity for the party, to work extra hard in other to achieve victory in the forthcoming 2020 elections.

To him, Mosquito, as he is affectionately called has shown leadership skills and maturity even after the national executive election, a situation he says has affected him and the party positively.

“Asiedu Nketia is a doable person. Even when I lost in the executive’s election, Asiedu Nketia called me and spoke to me and that alone shows a sign of leadership and maturity. For the past four years, I have worked with him, we have not encountered any problems and I think he is the right person” he stated. 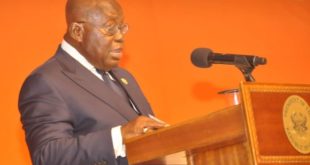 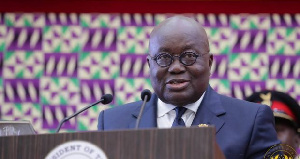