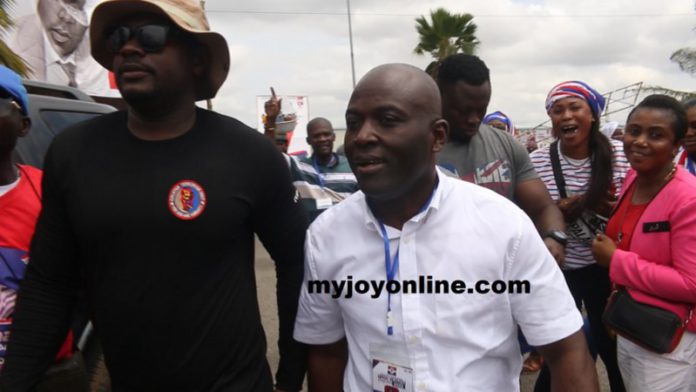 There’s tension at the Baba Yara Sports Stadium in Kumasi as the election of regional executives of the NPP has been put on hold for the second time.

This follows a move by one of the Ashanti Regional Chairman aspirants, Odeneho Kwaku Appiah, to block some members of TESCON from taking part in the election over eligibility claims.

The suspension of the exercise to deal with the allegation is the second today as it was earlier put on hold after members of the party from Obuasi East protested the exclusion of some names from the voters register.

Already, Mampong and Juaben have been exempted from voting.

The directive comes after the Election Committee resolved to exempt some delegates from some institutions from voting in the elections. 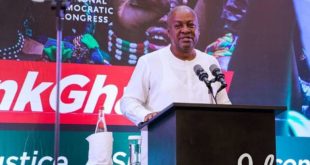 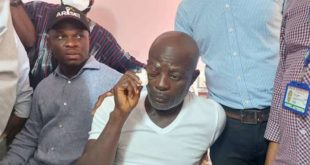 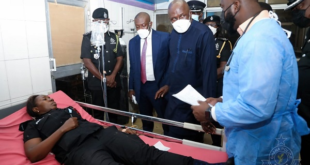 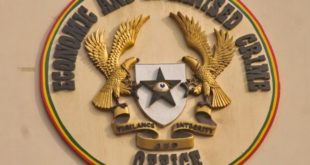 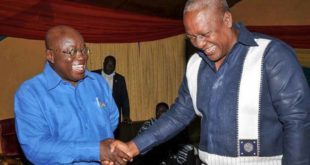 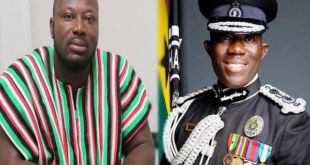 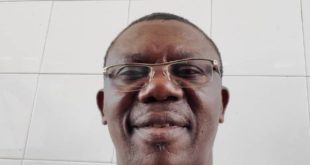 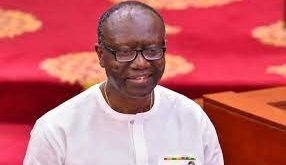 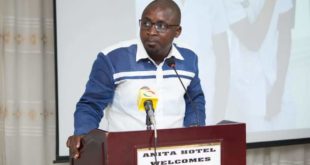 By: brightwebtv/nana asare barimah There has been some growing concerns about the slow pace of …