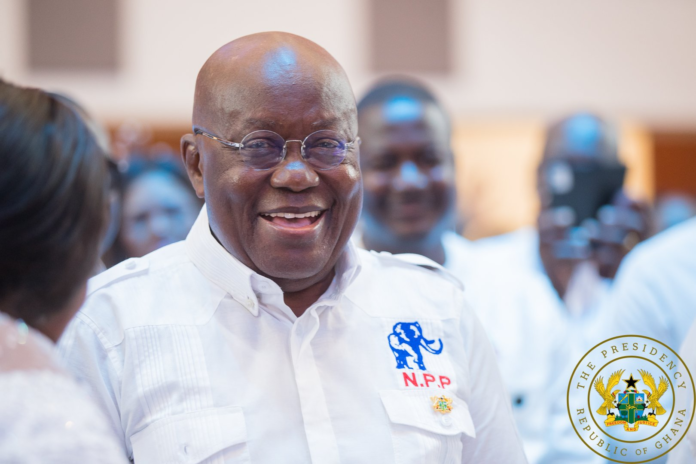 The group stated that the Ashaiman Constituency has been neglected in Year of Roads project.

According to them, they have petitioned President Akufo-Addo since July, but have received no response.

This, they claimed, is because the Ashaiman Constituency is more of a National Democratic Congress (NDC) dominated constituency.

“There are genuine concerns and suspicion of deliberate neglect of the people of Ashaiman (for being an NDC ‘stronghold’) from government’s ‘Year of roads’ project which saw a boom in the road sector since its inception in 2020, 2021 and 2022.

“All have been declared the second and third years of roads, yet, apart from the Ashaiman Pink Lady and Jericho roads constructed under the ‘One Million Dollar per Constituency’ programme, and a few other IGF projects, not a single road at Ashaiman has seen an inch of asphaltic overlay in the past three years.”

According to the Coalition, “the town is really dusty in the dry season and muddy in the wet season” as a result of the constituency’s neglect.

“The health implications of air pollution due to dust, coupled with the socioeconomic impact of bad roads on the local economy have conspired to rid our beloved city of the development it needs,” they added.

The group stated that if the issues and grievances noted in the petition are “not treated with a sense of urgency it will have dire consequences on our future electoral fortunes.”