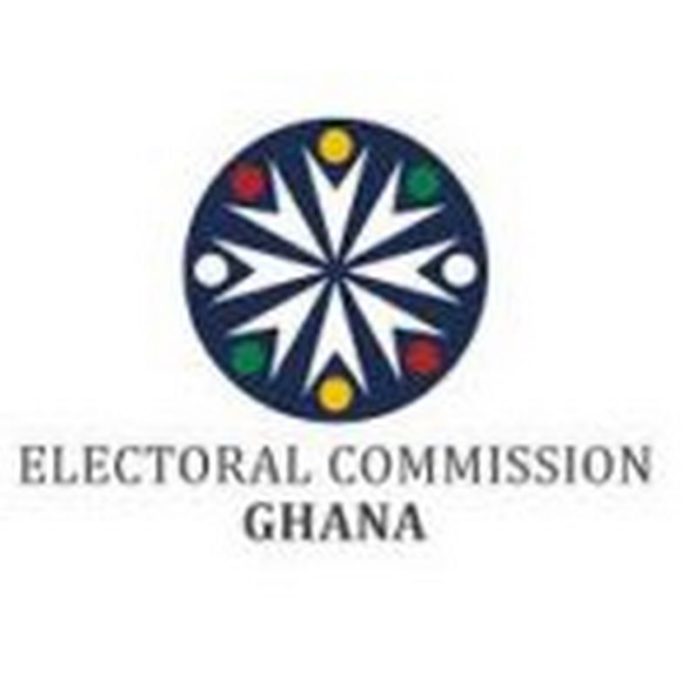 The Auditor-General has revealed that 21 officials of the Electoral Commission (EC) failed to declare their assets.

The Auditor-General in its 2020 report, also discovered that the officials failed to provide reports on Police background checks on themselves.

According to the report, all employees were expected to state: “Date of Birth certified by an original birth certificate or affidavit, hometown, whether convicted of criminal offence and number of children, next of kin, among others contained in a standard form.”

However, 21 of the officials, none of them had personal records, passport pictures, Police background check reports and declaration of assets and liabilities on their files.

The Auditor-General in its 2020 report also found that the Electoral Commission did not have a register to capture its assets across the country.

The Auditor-General has drawn the attention of the Management of the Commission to the findings.

“In accordance with Article 9 (2) of the Agreement, Non-provision of these personal records on the personal files amounted to concealment of facts and intentionally refusing to provide them and could lead to the risk of termination of employment.”

The Auditor-General also directed the Commission to get an Asset Register to capture all of its assets dotted across the country.