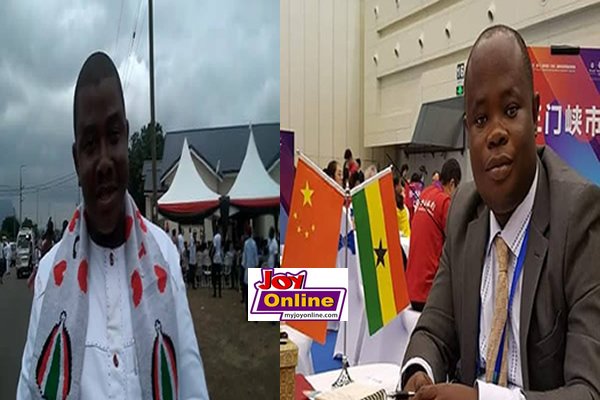 Two aspirants in the race for the parliamentary primaries for the National Democratic Congress (NDC) in the Volta Region, have been disqualified by the Vetting by the Committee.

The two disqualified aspirants are Paul Mensah Voegborlo from the Keta Constituency and William Mawuli Ahedo from the North Tongu Constituency.

In the case of Paul Mensah Voegborlo, his party ID card which was not be traced in the register of the party, was acquired fraudulently, according to the Chairman of the Vetting Committee.

The second disqualified aspirant, William Mawuli Ahado, had not been an active member of the party in the North Tongu Constituency over the past four years as per the requirements set out by the party.

The vetting committee led by the National Chairman of the party, Samuel Ofosu Ampofo, have rescinded the qualification of an aspirant from Adaklu, Rebecca Agbogah.

At a media briefing at the Regional Party office in Ho, Samuel Ofosu Ampofo explained that the committee has had new information about the Rebecca Agbogah, after she was earlier cleared to contest the Adaklu constituency.

“The information that has led us to put her on hold came after we have vetted her, balloted and put her even in a position. We feel that the information is so strong that we have to put it on hold and go and do further checks before we can either clear her or disqualify her,” stated Samuel Ofosu Ampofo.

In all, 60 aspirants have the all-clear to contest the primaries, come August 24.

Meanwhile, the vetting the incumbent Member of Parliament for South Dayi, Rockson Etse Dafeamekpor, was put on hold because he sought to the permission of the party to undertake a national assignment outside the country as a member of Parliament. His vetting will happen in Accra, upon his return.

The NDC National Chairman, Samuel Ofosu Ampofo expressed deep satisfaction at the process which he described as reassuring. He reiterated that the calibre of the aspirants vetted in the Volta region gives hope to the NDC as a party with a huge storm of human resources to work with, once the party wins the elections in 2020.

The Chairman praised the academic credentials of the aspirants vetted. 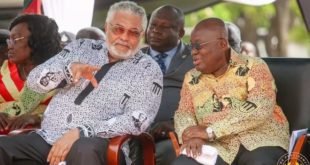 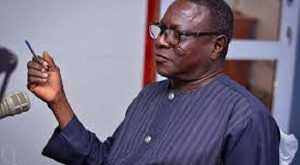 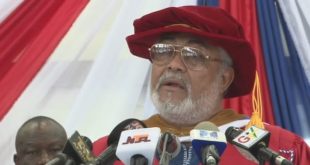