Ukrainian servicemen get ready to respond to an attack in Ukraine

Ukrainian servicemen get ready to respond to an attack in Ukraine 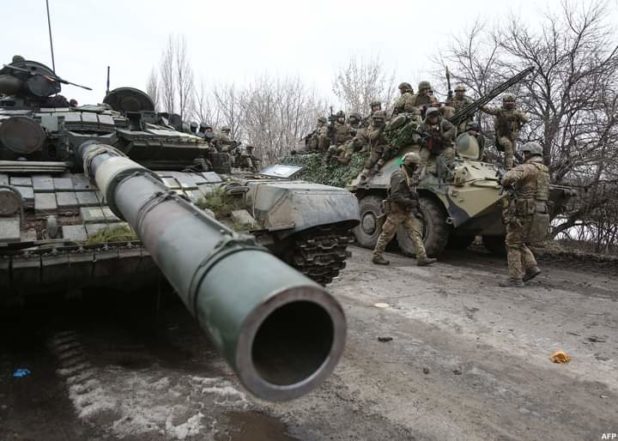 Russian forces launched an invasion of Ukraine early Thursday, with President Vladimir Putin warning other countries not to intervene and Ukraine’s Western allies pledging their support and new rounds of strong sanctions as they condemned the Russian assault. 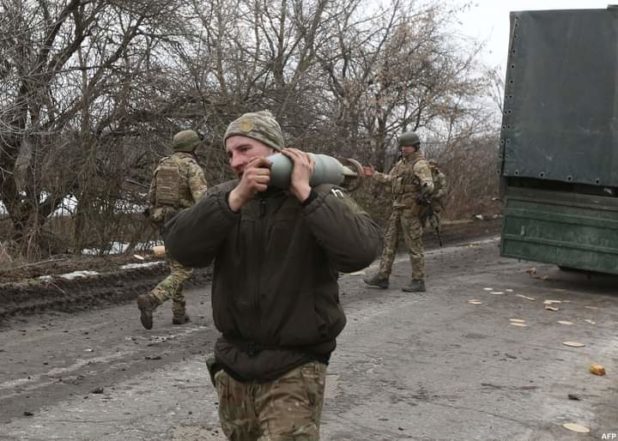 Putin used a televised address to announce what he called a military operation in eastern Ukraine, in response to what he termed Ukrainian threats. He said those who opposed the action will face “consequences they have never seen.” 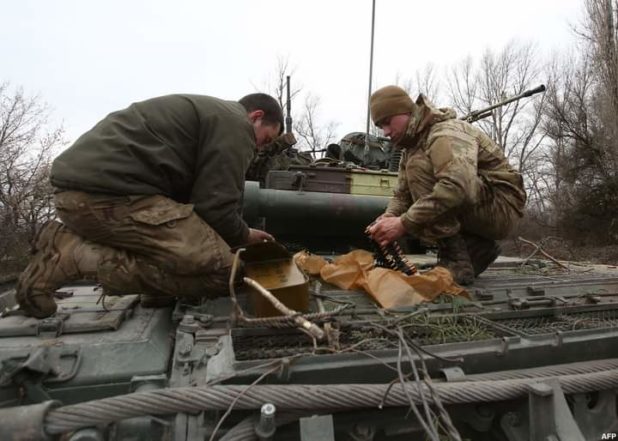 “No panic. We are strong. We are ready for everything. We will win over everybody because we are Ukraine,” Zelenskyy said.

He later announced Ukraine cut diplomatic ties with Russia and that the government would arm “anyone who wants to defend the country.”

Previous JUST IN: Hushpuppi Reportedly Dead
Next As war breaks out in Europe, China blames the US