Three drown after downpour in Bole

The bodies of three people have been retrieved from the Yakonda river in the Bole district of the Northern Region following a downpour in that area over the weekend. 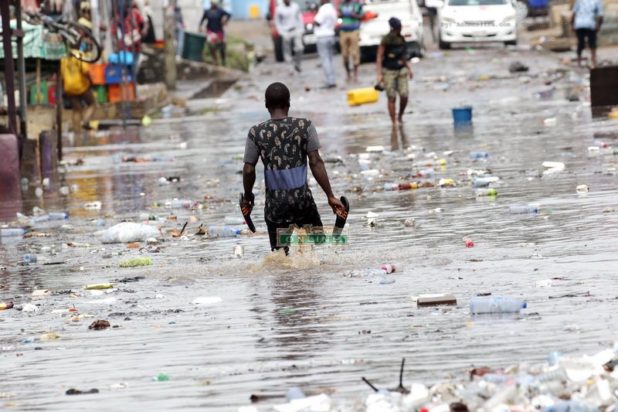 Officials of the National Disaster Management Organization (NADMO) District said the deceased, boys, had drowned in the water body from their community Kibilma. 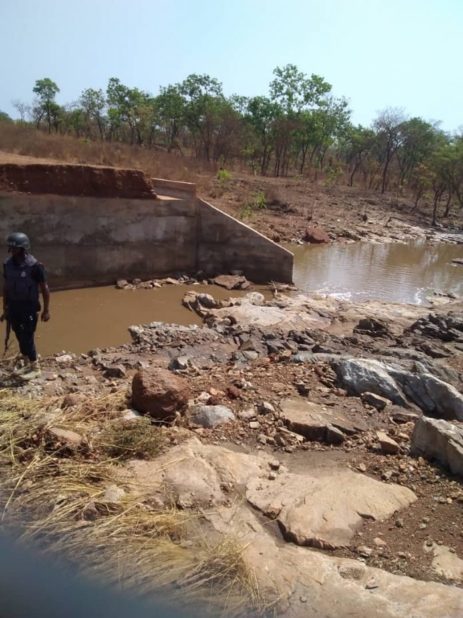 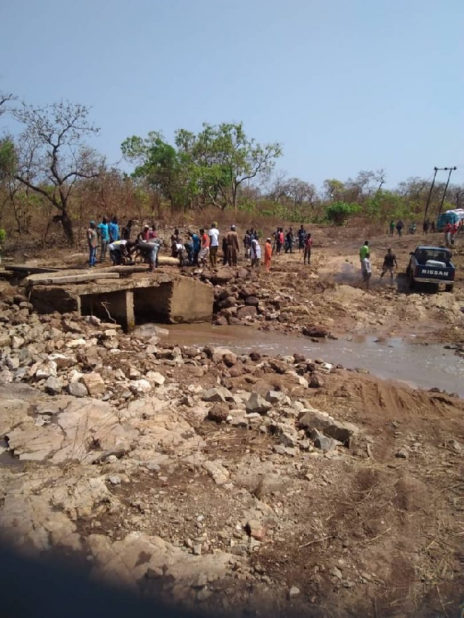 The NADMO district director, Sulemana Kipo who confirmed the incident to Citi News said the deceased persons drowned when they attempted to move their tricycle across a bridge that was being washed away by the flood.
The speed of the rushing rainwater swept the tricycle and the three into the river.
A search party that included officials of NADMO was formed, and the three bodies were found several hours after.
The heavy rains in the area had also caused the Kibilma to be cut off from several other villages in the district.
He noted that NADMO is still assessing the extent of the damage but has sent an official report to the NADMO Headquarters in Accra for information on how to manage the situation.

Sulemana Kipo complained that his office is not adequately resourced to provide relief items to the affected households but said “we are getting assurances” from Accra that they will receive some resources to support the affected persons in the district.
“The bodies of the three persons which were found at separate locations have been sent to Dakurpe and a report made to the Bole police,” the NADMO director added.
–
By: | citinewsroom.com | Ghana 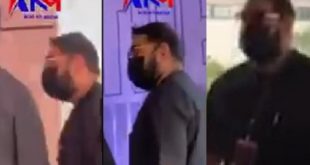 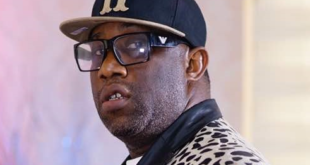