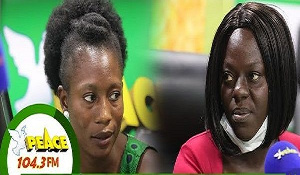 The joy of two Ghanaian women, Florence Mankoh and Ruth Andoh, who went to Lebanon were short-lived upon reaching the country after they realized that the beautiful scenery that had imagined before entering the country was far from the truth.

Florence Mankoh and Ruth Andoh are Ghanaian returnees from Lebanon.

In an interview on ”Kokrokoo” on Peace FM, the ladies told host Kwami Sefa Kayi about their ordeal.

According to them, they were met with harrowing life experiences while in Lebanon.

Travel agents arranged for the two ladies who went on different journies to Lebanon.

On the part of Florence Mankoh, her travel agent gave her the assurance of getting a good job which will earn her 200 US dollars monthly salary.

She paid the travel agent GH¢2,000 and made her journey through Nigeria to Lebanon.

Upon entering the country, she was first employed as a cleaner in a restaurant but wasn’t paid her promised monthly salary for the months she worked.

She therefore pursued a different job and got a new job as a housemaid but later turned into a slave.

Florence narrated how she was tormented by her Lebanese employer saying her employer would beat her and was also made to eat the leftovers of the food that her employer and the family ate after she had cooked for them.

There was an ocassion that she was even given a drug to render her a mad woman without her knowledge.

She noted that but for the intervention of a friend whose nurse mother told her about the function of the drug, she would have gone mad.

She worked as a housemaid for seven months but received salary for only three months.

She later run from her employer to settle on the streets of Lebanon with her child who took ill and later died.

She disclosed that she worked for only two months in Lebanon and got tired of her employers’ maltreatment.

She also stole herself out of the place to resettle at another place where she was in a room with about 15 other women from Ghana and other African countries, trying to earn a living.

She stressed it is horrifying to be in Lebanon and revealed, before her return to Ghana, she rescued about 40 other women suffering in the hands of their Lebanese masters and mistresses.

Ruth advised Ghanaians who desire to travel to Lebanon and other countries that dish out barbaric treatments to Ghanaian nationals to reconsider their decision.

“No one should go again . . . some of us with experience, we would love to use these kinds of media platform not to go again,” she insisted. 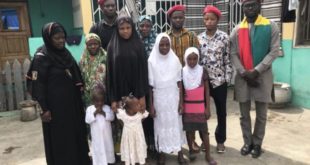 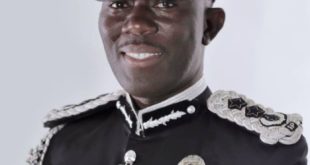 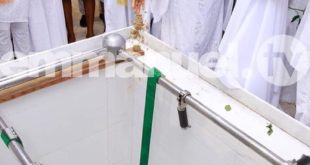 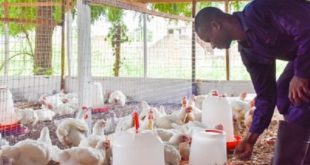 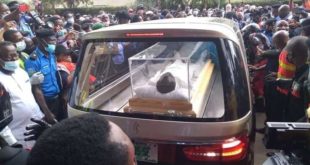 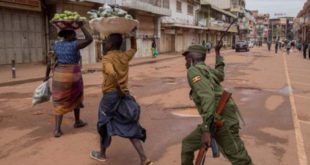 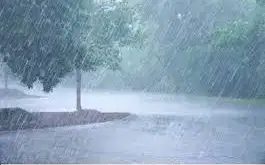 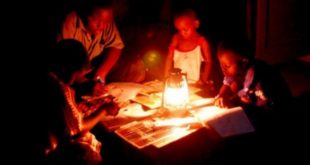 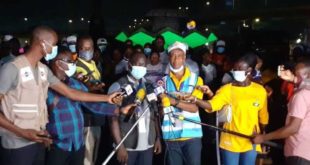