SAMPSON OF OUR TIME: MAN KILLS LION WITH HIS BARE HAND 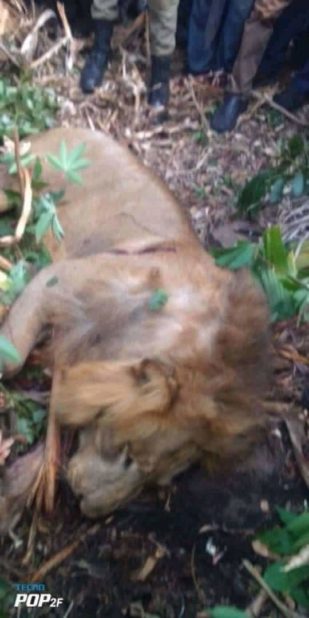 BREAKING AFRICA NEWS: A man from Iganga in Uganda had a one on one fight with the lion and he killed it with his 2 hands! Brave men are from Africa. 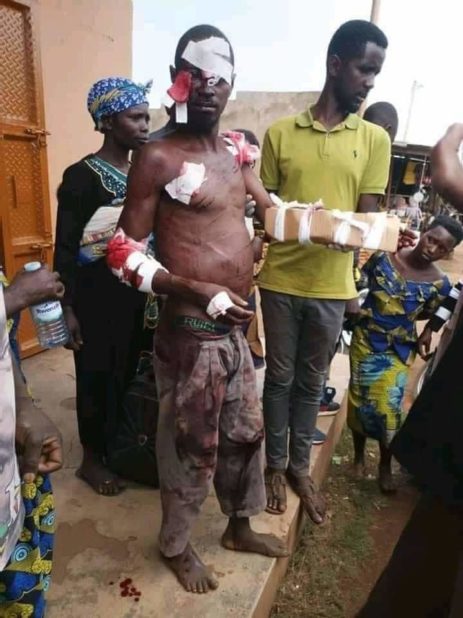 “Infact, we are just waiting for him to come back from the Hospital today and we are planning to crown him the “New King of the Jungle”, that creature has been a real Problem in this village”, said the Local Council Chief. 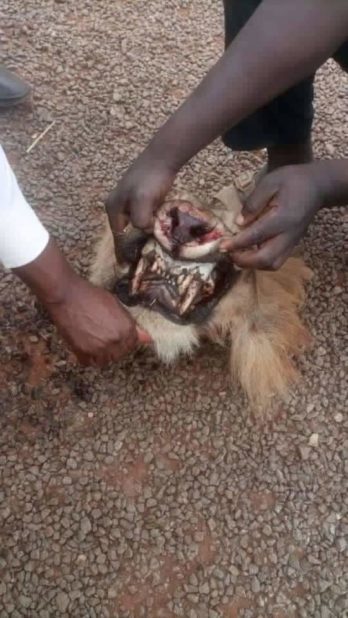 “He even tore and bit off it’s head!!?.. imagine such an angry person!!. It means he is really “tired” of Uganda and every creature in it”, one old woman lamented.

However the Central government Wild Life Officials have said that the New Ruler must still explain to the authorities why he never chose to run away first as the law advises and clearly stipulates under such circumstances.
Credit ppp
#brightwebtv 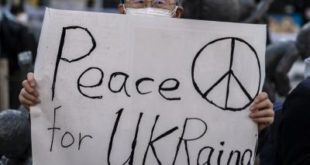