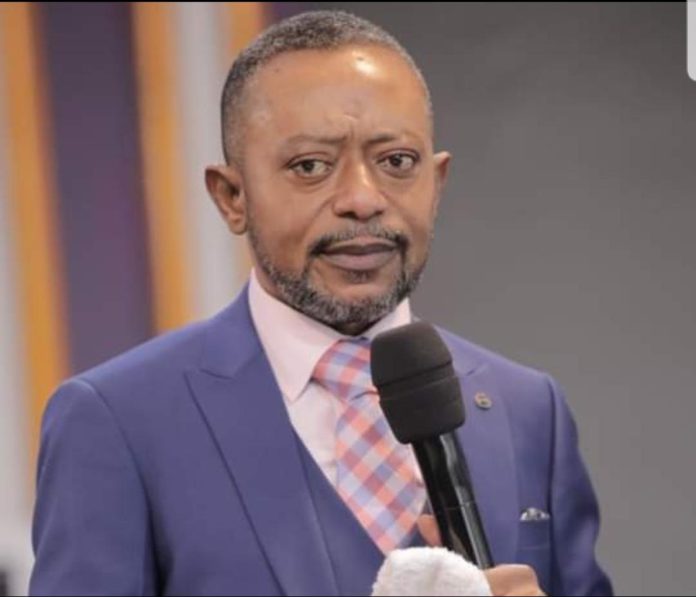 The Glorious Word Power Ministries International of which Rev Isaac Owusu Bempah is the founder has denied reports that the head pastor looked into the destiny of the National Chief Imam.

Reacting to what they say is a strong-worded statement issued by the Islamic authority, the church has clarified that the said disparaging comment on the Dr Sheikh Osman Nuhu Sharubutu was never made.

The church added that the “report was misleading and the content littered with falsehood”, clarifying that the said sermon from which the article was crafted was twisted and misrepresented.

According to the church, the report is a calculated attempt to disrupt the peaceful and cordial relationship between Rev Owusu Bempah and the National Chief Imam.

“We wish to state emphatically that Apostle Dr Isaac Owusu Bempah has not at any time claimed that the Chief Imam visits it consults him to look into his destiny. The publication was clearly actuated by malice, a desire for profit, sensationalism and calculated to disrupt the peaceful and cordial relationship between the Chief Imam and Apostle Dr Isaac Owusu Bempah,” the church’s response read in part.

However, the church added that it takes strong exception to the language of the official of the Chief Imam who described Owusu Bempah as a “charlatan on a pulpit”.

“We wish to put to record that as a church, we take serious exception to the description of our General Overseer as a Charlatan on the Pulpit among other distasteful words. We revere and hold our General Overseer in high esteem as much as we love and respect His Eminence the National Chief Imam”.

Previous No 48 ‘Terrorists’ Arrested – Police, Ghana Immigration Debunk Claims
Next No one has right to permanent accommodation on UG campus – Prof. Gyampo