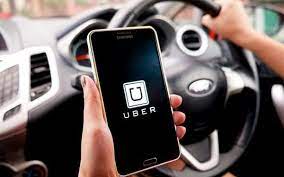 Drivers of online transport companies are withdrawing their services effective today through a sit-down protest.

The drivers say the action has become necessary after their concerns laid before their superiors have been left unattended to.

According to them, they are left with no other option than to embark on a strike to press home their demands.

Drivers of online transport service providers such as Uber, Bolt, Yango etc. have for some time been complaining of unfair treatment ranging from poor remuneration to dangers they face in their line of duty which they say “fell on deaf ears.”

An executive of the Ghana Online Drivers Union, Torgbo Jay John Wise said, “the strike action has come to being because it is necessary for the government, public and App companies to listen to the drivers’ concerns on some pertinent issues.”

The drivers have therefore resolved not to go online beginning, Tuesday May 11, in solidarity with their colleagues who they say “are suffering from the brunt of the unfair treatment.”

He said almost all the drivers using these driving apps are paid peanuts.

“When we keep providing the services for them [riders] and we don’t get any benefits from it, what happens? We work and we get nothing. We do every day and nothing is happening.”

John Wise said their action has been upheld by the National Union and they are undertaking a media tour to inform their members of the action.

He, therefore, called on the more than 25,000 drivers to observe the sit-down strike to drum home their demands. 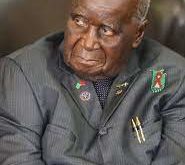 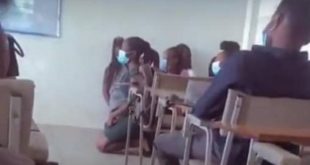 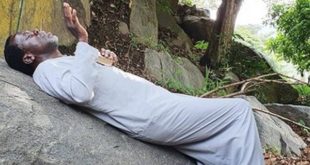 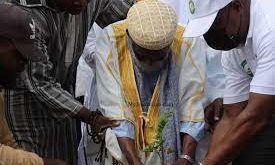 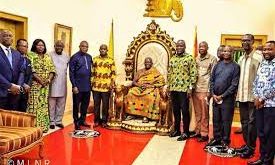 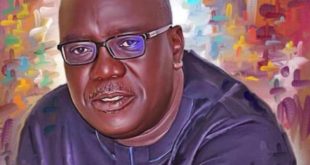 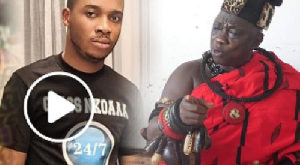 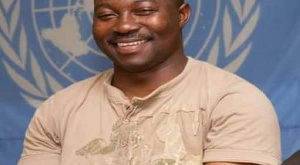 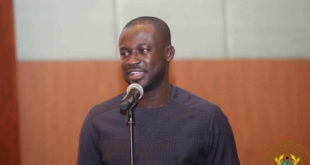