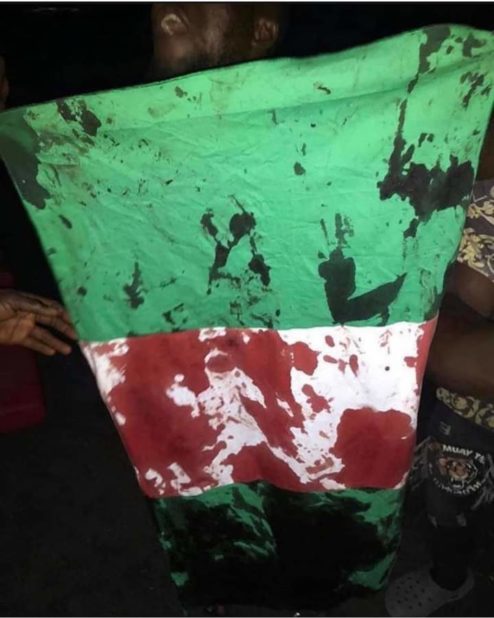 The Nigerian military has dismissed media reports that its soldiers opened fire on protesters in the commercial hub of Lagos.

Lagos state government has confirmed that at least 28 people were injured in the Tuesday night chaos.

Amnesty International said several protesters were killed in the shooting.

Social media users have been sharing videos showing gunshots ringing at the protest site long into the night.

A witness told the BBC he counted 20 dead bodies and saw dozens of injured people.

There are unconfirmed reports that surveillance cameras and lights were disabled at a toll gate near where the protests were taking place.

The shooting took place after a second day of violent unrest across Nigeria, following two weeks of protests against police brutality.

An indefinite 24-hour curfew is in force across Lagos and in other states. 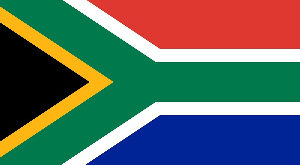