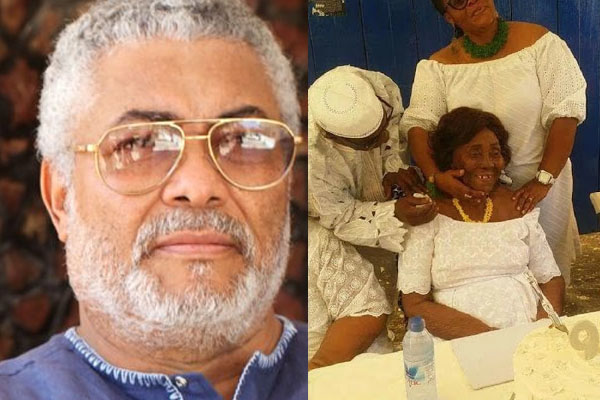 Former president Jerry John Rawlings has dismissed rumours that his mother, Victoria Agbotui, is no more.
In a release Wednesday, May 29 and signed by his Communication Directorate, Kobina Andoh Amoakwa, he said, Madam Agbotui “is alive, hale and hearty.”
The number one lady in Mr Rawlings’ life has neither been taken ill nor on admission in any hospital.

He advised the general public to disregard such “unfortunate rumours making the rounds that Madam Agbotui” has passed on.
The former president has never failed to pay glowing tribute to his mother, who turns 100 years in a few months, whenever he is interviewed about his childhood. 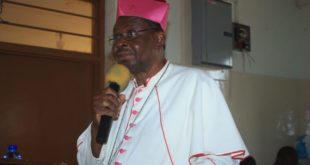 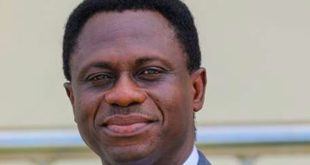