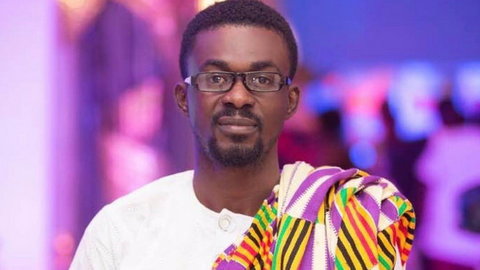 Nana Appiah Mensah, the embattled Chief Executive Officer of the now-troubled Menzgold Ghana Limited has been re-arrested in Dubai after he won a case in that country.

The Public Relations Officer of Menzgold, Nii Armah Amaterfio told Accra News on Wednesday, 10 April 2019 that the re-arrest was at the behest of the Ghanaian authorities.

“He was re-arrested in Dubai. This was after the Interpol in Ghana issued an alert that he was being investigated,” Mr Amarteifio said.

The court, on Tuesday, 9 April 2019, ordered Horizon Diamonds, the said company which had issues with the embattled Menzgold CEO, to pay him all outstanding debts.

NAM1 has been in the custody of the Dubai authorities since November 2018 over a gold deal that went bad.

He was charged with fraud.

Mr Mensah went to the United Arab Emirates to receive a huge amount of money to pay clients of Menzgold who have had their investments locked up with the company only to be arrested by the Dubai authorities.