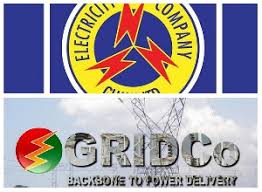 Parts of the Ashanti Region will experience power cuts for the next twenty days starting from Wednesday 1 December, the Ghana Grid Company Limited (GRIDco) has said.

Residents in Kumasi have been clamouring for a timetable following intermittent power supply, a situation some say is disturbing.

Addressing a news conference in Kumasi on Tuesday ( 30 November ) Ing Vincent Boakye of the GRIDCo Northern Sector blamed the development on recent damage to its 330kV Aboadze -Kumasi transmission line.

“On 9 November, a communication tower collapsed and fell on the 330kV Aboadze -Kumasi transmission line at Bogoso. Three transmission towers collapsed in the process and were extensively damaged, requiring either repair or complete replacement,”

“Kumasi and its environs normally consume 340MW at peak. Anytime we are unable to get this amount of power, the demand is managed,” he said.

“There has, therefore, been the need to manage the power supply to Kumasi and its environs to avoid a total transmission system failure.”

GRIDco is assuring consumers the power outages will stabilise before the end of December.

“Reconstruction works have been expedited to reconstruct fallen towers and restore the line to service to normalise power situation in Kumasi by 20 December 2021. Additionally related works are going on across the gas supply chain to enhance and improve gas supply.”

The Ghana Grid Company Limited (GRIDCo) is warning of a possible load management across the country after a communication mast collapsed and fell on its 330kV Aboadze -Kumasi transmission line.

A statement issued by the power transmitter on Wednesday (10 November) said the development has affected the national power system and may result in some load management.

“At 15:40 GMT on Tuesday , November 9 2021, a communication mast collapsed and fell on the 330kV Aboadze-Kumasi transmission line , resulting in the collapse of two adjacent towers. The incident happened near Bogoso in the Western Region.”

“GRIDCo is working around the clock to replace the fallen towers within the shortest possible time .” the statement said. 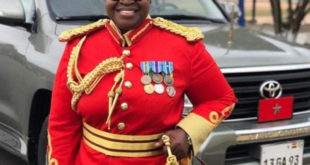 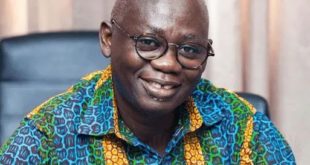 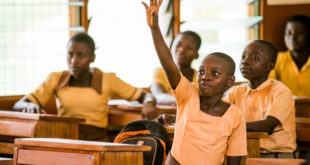 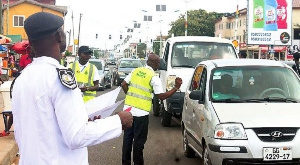 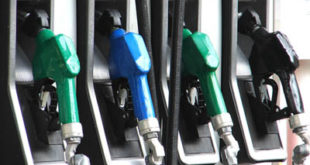 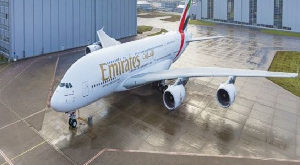 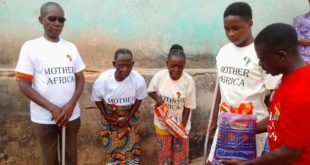 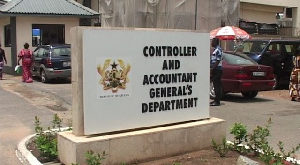 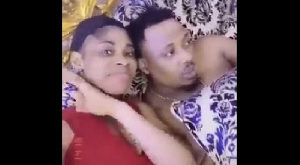 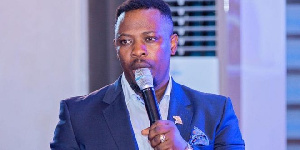