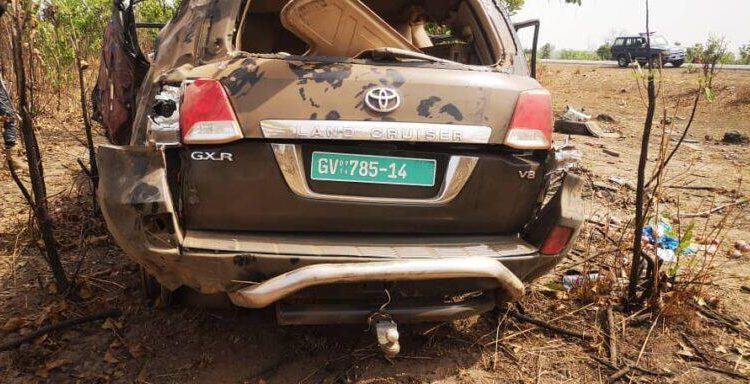 Information gathered by DGN Online indicates that a driver and two KNUST lecturers have been involved in a fatal accident between Fufulso/Junction and Domeabr in the Central Gonja district of the Savannah region.

The accident resulted in the death of the driver leaving the two lecturers in critical condition.

The occupants were in a Landcruser belonging to KNUST with registration number GV 785-14.

The two lecturers one Alex champion, Lecturer, KNUST and Anita Andrews were however rushed to the Tamale Teaching Hospital by an ambulance for immediate treatment.

Last week, two lives were lost and 15 people injured in another car crash on the Buipe-Temale highway near Sarekyekura, in the Central Gonja District of the Savannah Region.

Reports said the crash occurred after one of the tyres of a blue KIA Sky bus with the registration number GR 7287-21 got burst, resulting in the death of two and 15 persons being injured.

Forty five passengers on board the two vehicles sustained various degrees of injury and were rushed to Buipe Polyclinic and Holistic Medicare Hospital for treatments.

The increasing rate of accidents in the Savannah region has raised concerns among residents in the region calling on the police to put in measures to prevent such incidents occurring in the future. 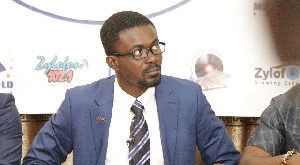 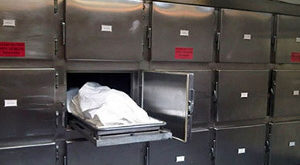 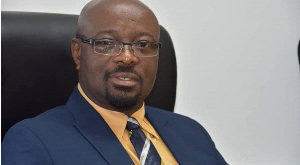 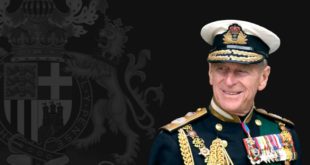 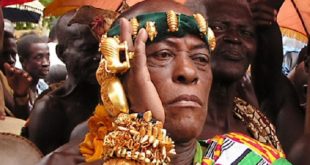 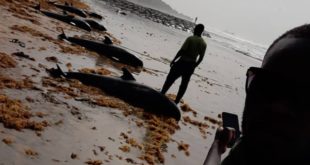 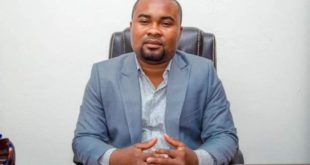 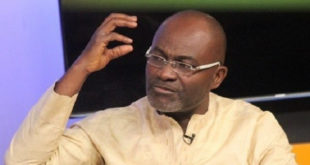 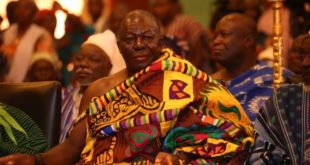