431 Ghanaians due for deportation locked up in Dubai 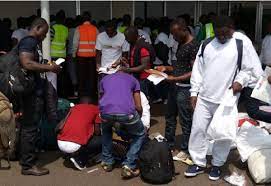 Some 431 Ghanaians in the United Arab Emirates (UAE) due for deportation over expired travelling documents have been locked up in Dubai, as they await support from the Ghanaian government.

The spokesperson of the detainees, Francis Frimpong, claim that they are victims of fraudulent activities of Travel and Tour Agencies in Ghana who promised them juicy offers including lucrative job opportunities.

Mr Frimpong said among them are breastfeeding mothers who have been held at the Airport under harsh conditions.

He said almost all of them were enticed to travel to the Gulf country to seek greener pastures but the travelling agencies that processed their documents did not fulfil their part of the arrangements after paying huge processing fees to them.

“We were first sent to the deportation centre where they said there was an aircraft ready to lift us home but it was not true. They later sent us to their Immigration service head office and then we were detained.

According to him, after contacting the Consulate General of the Republic of Ghana in the UAE, they were promised government intervention but that is yet to be realised as they continue to endure the hardship in detention.

“The Consulate promised they will support us and get our return tickets to Ghana but that is in limbo. We have not heard anything from the Consulate after making such promise,” he bemoaned.

Mr Frimpong managed to reach Crime Check Foundation (CCF) to channel their grievances to the Ghanaian authorities to come to their rescue as soon as possible to avert the worsening of their predicament.

He used the opportunity to advise prospective migrants to obtain the right documents from trustworthy sources and be wary of mouth-watering offers from Travel Agencies.

“We were promised that when we get here, the employers would extend the visa for us but it was not true. Jobs here are difficult to get and so anybody promising you good jobs is lying to you. Stay in Ghana and work,” he said.

However, in its effort to ascertain the facts of the issue, the Consulate declined to comment when CCF contacted it. 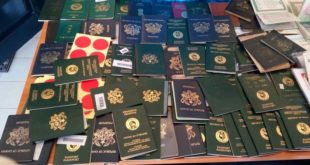 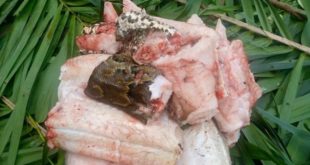 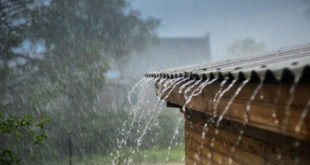 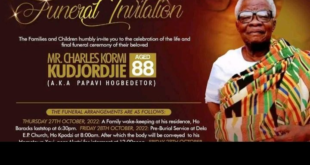 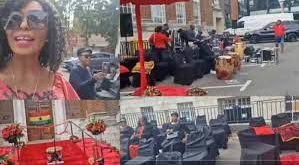 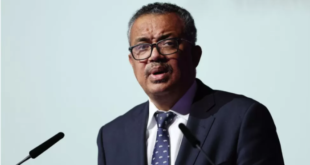 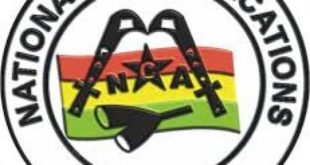 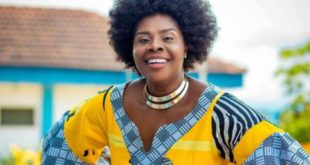